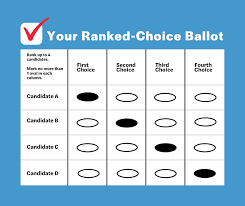 Americans face perilous times ahead, with still-debated election outcome in a government system that many consider to be dysfunctional. Many people are yearning for a peaceful way to take back democratic control from what can seem like a runaway oligarchy, but til now, most know of no way the corrupt system can be re-jiggered to repair its serious flaws.

However, we at National Ranked Choice Voting, a 501(c)(3), grass-roots-funded nonprofit (breaktheduopoly.org), believe that we have found such a way.

National Ranked Choice Voting proposes the first and as far as we can tell, only plan to date, whereby a people’s movement using citizen action can realize a peaceful and constitutional political intervention to rein in our duopolistic, corrupt, corporate oligarchy and allow truly democratically elected representatives to gain majority control of our government. We believe this can be done by 2024.

What makes this plan so compelling is that it enlists a reform that can not only be practically realized by citizen action alone, but that also has transformational consequences beyond the immediate repair of our contested voting system.

Our plan aims to replace our current “First Past the Post” voting system — otherwise known as the “Pigeon-Hole Voting system”. This current system has a built-in flaw, an effect called “vote splitting”.      “Vote splitting” is the effect where voting for a party outside of the two-party duopoly, in other words, a party with almost no chance of winning, is essentially a wasted vote that could have been given to the duopoly party closest to the voter’s ideology. This inevitably leads to a “duopoly” – an outcome in which there are only two major political parties that between them will almost certainly win every election.

Our “First past the post” system has had a profoundly devastating effect on democracy, because it has made it extremely difficult for the population to hold politicians accountable via the voting booth.  Why? Because currently, there is essentially no way to vote to replace the preferred party’s politician with a better one of that party, without giving an advantage to the politician of the more disliked of the two “duopoly” parties.

This leads to citizens being forced to accept whatever agenda the preferred party offers, which is otherwise known to many as “lesser-evil voting”. This current voting system interferes with the democratic will of the citizens, as it replaces their actual preferences with fear-based voting strategies that can skew the democratic will of the people toward the two major  “duopoly” parties.

We propose replacing our current voting system with state-by-state National Ranked Choice Voting (NRCV). With NRCV, voters will number candidates on the ballot in their order of preference.

The votes are then tallied in separate rounds.

In the first round, the first-choice votes are tallied. If no candidate receives at least 50% of the vote, then tallying moves to a second round.

In the second round, the candidates who received the fewest votes are eliminated, and the second choice of those who voted for them, is the candidate who receives those now-available votes. (I. e.: “if Sanders doen’t get 50%, then assign my vote to Biden”).

The rounds continue until a candidate receives at least 50% of the votes.

This system is simple, and its effectiveness has been proven in practice over many decades in many strong democracies around the world.

The positive consequences of changing to National Ranked Choice Voting are staggering. NRCV restores accountability by removing the vote splitting that virtually guarantees a loss for alternative parties and for independent candidates.

NRCV allows the democratic will of the citizens to be exercised at the voting booth, and hence we can expect far better representation of the will of the people in government. Further, by removing the systemic advantage given the two parties that previously held duopoly control of government, NRCV will also likely prompt significant positive changes in those parties.

But, what also makes this the ideal next step is that NRCV can be implemented by citizen action alone, limiting America’s success with this plan only to the determination of its citizens.

How will that come about? Our plan aims to get NRCV enacted in states by 2022 so that it is in effect nationwide before the 2024 election.

Voter referenda are available, as noted, already, in 26 states. This is a process whereby citizens sign petitions to get a certain number of signatures, which then will get certain issues directly on the ballots for voters to choose at election time.

Referenda are magically effective and too little know because of the power that they already give citizens willing to canvass door to door, as opposed to special interests.

This is the same simple and effective process that has been used to get marijuana legalized, for instance, in many states.

The State of Maine has shown that this approach can be successful. In 2016, The citizens of Maine used the referendum process to enact Ranked Choice Voting for all Maine state elections. The Maine senate responded with a constitutional challenge and with an attempt to repeal the law. In the end, the voters of Maine prevailed — and the system is now in use. Voters of Maine now enjoy the benefits of Ranked Choice Voting in state elections.

Our plan does not require all 50 states to attain NRCV in order to be considered successful. The 26 states that have voter referendum account for 208 electoral delegates. With just a few more states in the pact, the number of electoral delegates could exceed 270, at which time, the presidential election will be fully determined by NRCV. But even if this does not happen by 2024, this could result in a third-party candidate receiving 208 electoral delegates, which would be historic, and would substantially change the dynamics of the presidential election to the advantage of the people.

As a primary part of the plan, we are building a movement to bring this issue into the realm of mainstream political discourse and awareness.  Because the basic action required of citizens is to sign petitions and to vote, we believe the plan is easily achievable provided enough citizens are informed. Our movement will use bold messaging to speak truth to the crisis in democracy due to our current voting system. We will expose the conflict of interest that exists for the two duopoly parties that benefit greatly from the system’s distortion of democracy.

In summary, our nonprofit organization (breaktheduopoly.org) is proposing the first and only known plan whereby citizen action alone can be used reign in the corporate oligarchy and return control of government to the people by 2024.

The vote-splitting effect of our Pigeon-Hole Voting system gave rise to a two-party duopoly with virtually no accountability. It’s time is over. Its harm is done.

National Ranked Choice Voting, on the other hand, eliminates vote splitting and so removes the extreme systemic disadvantage to parties outside the duopoly, restores democracy and leads to a profound improvement in representation in government.

Do you want to help launch Ranked Choice Voting in your state? Go to breaktheduoply.org and register your email so you can participate in our weekly National Organizing Call. 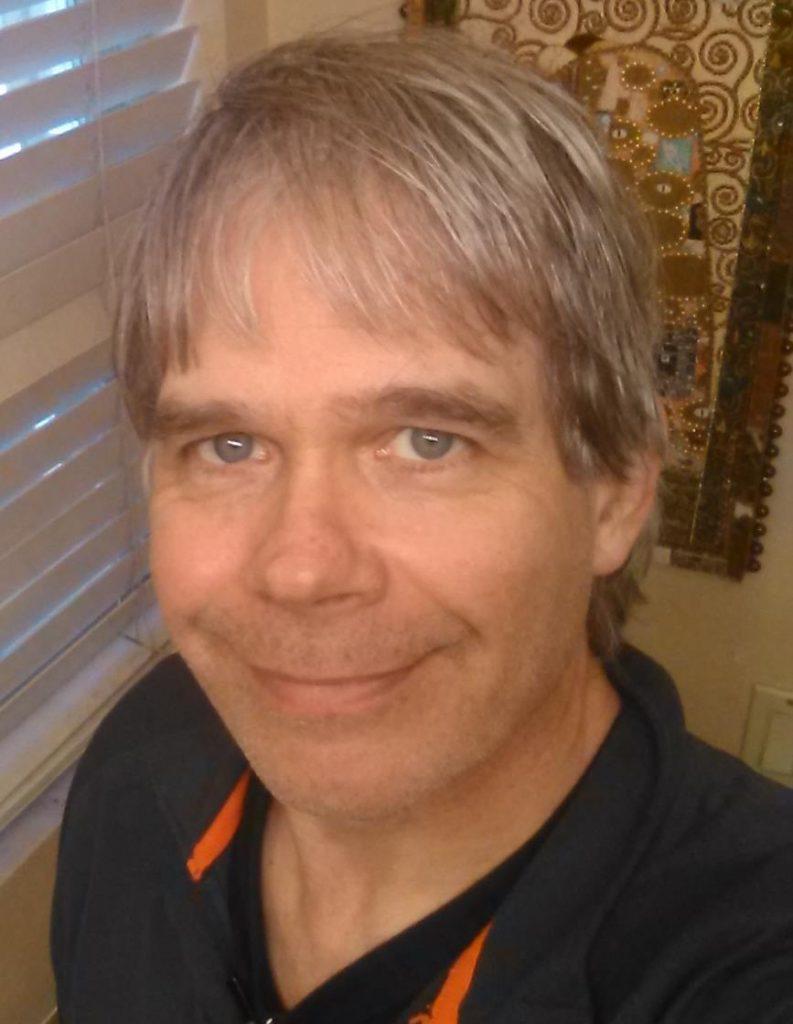 Mitch Randall is an entrepreneur with advanced degrees in engineering and physics, and a keen interest in voting systems and their consequences. With an awareness of the peril our planet is in and the urgent need for people-centric policies, Mitch founded National Ranked Choice Voting to help promote a citizen-action-based plan to achieve National Ranked Choice Voting by 2022. He hopes that a new voting system by the 2024 election could possibly be key to saving our planet and greatly reducing human suffering.