Immigration Fairness Act – A Fix to the Green Card Backlog? 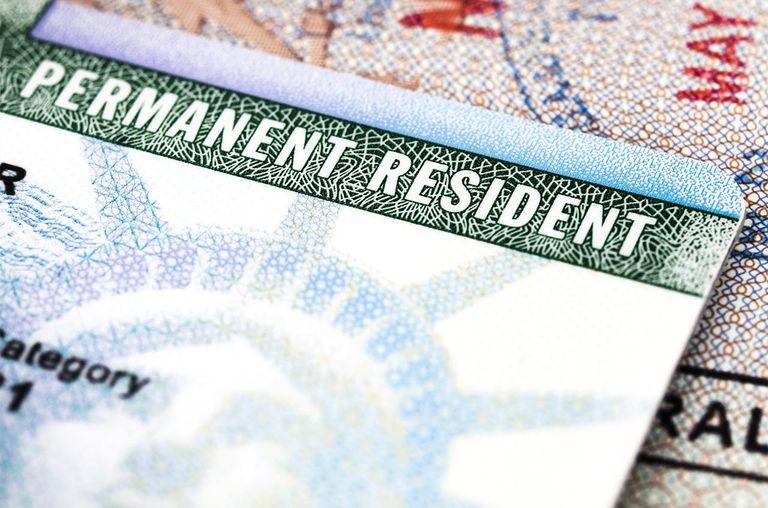 Recently, there has been a lot of debate on the influx of immigrants into the country.

Additionally, there has been a significant backlog on green cards — citizens of some countries like China and India may have to wait decades to gain employment and citizenship status in America. The Fairness for High-Skilled Immigration Act of 2017 aims to fix this problem by granting high skilled immigrants easier entry into the country. The bill was recently reintroduced from it’s demise in Congress in 2015.

What is The Fairness for High-Skilled Immigration Act of 2017?

This bill was introduced by Rep. Jason Chaffetz (R-UT). It eradicates the limit on the number of employment-based immigrants in the U.S. It also amends the Immigration and Nationality Act to increase the per country limitation for family-based immigrants from seven percent to fifteen percent of the total number of family-sponsored visas.

Also, this Act amends the Chinese Student Protection Act of 1992 to eliminate the need to reduce annual immigrant visas.

This year, the bill will give fifteen percent of visas to natives of countries that do not belong to the two countries (India and China) that have the largest numbers altogether of natives obtaining such visas in fiscal year 2011. Therefore, all countries will be now given fair consideration in regards to obtaining visas.

Furthermore, next year it will allot ten percent of visas within each category (EB2, EB3) to natives from countries that are not citizens in the two largest countries (India and Philippines and India and China) where such visas were obtained in fiscal year 2012.

Finally in 2019, ten percent of such visas allotted in each category to natives of countries that do not belong to the two other countries (India and Philippines and India and China) with the largest aggregate number of visas obtained in the fiscal year 2015.

The following are the country distribution rules that would be followed:

Supporters say that the bill will reduce significant backlog on green cards. The current employment cap is seven percent for all countries. Therefore, there is no difference of the employment cap between countries with 100,000 people and those with one billion people, making the current system unfair according to the bill’s supporters.

President of FWD.US (A platform working working to promote policies on immigration and criminal justice) Todd Schultz voiced that “The proposed bill would make it possible for the United States to continue attracting the best and the brightest scientists, engineers, architects and researchers without discriminating against applicants because of where they were born.”

When asked about the effect current immigration policy has on workers already in America, Schultz and others who support this bill refer to a 2011 report done by Madeline Zavodny is a professor of economics at Agnes Scott College. The report found that immigrants with advanced degrees would actually boost employment for U.S. natives.

Spread the love
Spread the love
Previous StoryThis Week in Congress: Reps and Dems Agree on Sanctioning “America’s Adversaries”
Next StoryFree Speech or Safety on Campus: Why Do We Have To Choose?