What Did Pfizer and the FDA Know and When? Dr Wolf Explains Court-Released Pfizer Documents 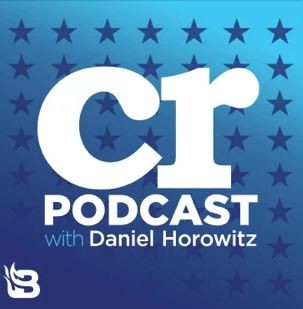 Today, we are joined by Naomi Wolf, founder of Daily Clout, to do a deep dive into the court-released Pfizer documents. Her team of scientists and doctors are poring over all of the 55,000 pages and have discovered numerous examples of how both Pfizer and the FDA knew from early on that the shots didn’t stop transmission, they prepared for six boosters, and they knew about a ton of shocking adverse events. It’s not just an indictment of Pfizer but the FDA, because the agency collaborated on the fraud. We also discuss the new bipartisan medical freedom movement in which traditional conservatives and liberals are coming together to fight the new authoritarians who think they own our bodies.