The Solution To Racial Injustice Must Include Gun Violence Prevention 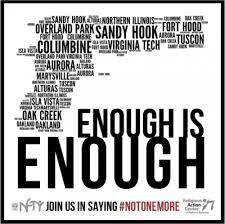 We are in the midst of a historic opportunity to begin the process of eradicating the systemic, institutionalized racism and injustice that has afflicted black people, and other marginalized communities, from well before the founding fathers declared their intention to form a “more perfect union.” Although their words recognized that achieving justice and equality is a journey, not a destination, history and recent events have once again made evident that black Americans were excluded from the outset, and are still not fully part of that journey.

Black Lives Matter protests have swept Connecticut and the conversations they have ignited are encouraging. There are hopeful signs that substantive changes are possible that will  address police brutality and accountability, and more systemic changes for communities of color such as access to economic opportunity, education, health equity and affordable housing. Equally important is tackling the crisis of gun violence, especially as it impacts black and brown communities.

While Connecticut has the sixth lowest rate of gun deaths in the nation, gun violence in our communities of color is far too prevalent. In just the month of June this year, Bridgeport witnessed  five shootings in less than 24 hours. Two men were killed, one just 18 years old. A 13-year-old girl was shot in the back. New Haven saw a 19-year-old girl  shot while sleeping in at a friend’s home, the victim of a stray bullet. A 16-year-old was  shot and killed in a park in Windsor Locks. Hartford neighborhoods experienced four  shootings in just three days.

Gun violence in Connecticut disproportionately takes the lives of African Americans; approximately  56 percent of the state’s gun homicide victims are black, five times the proportion who live here. Young black men are profoundly vulnerable,  killed by guns at 39 times the rate that young white men are.

The conclusion is inescapable: community gun violence must be a priority if we are to address racial injustice in Connecticut. The solutions must go beyond policing. Law enforcement-focused approaches are not enough to stop the violence. As the “defund the police” movement has brought into the open, some social problems are not suited to law enforcement solutions.

CT Against Gun Violence and a broad coalition of organizations are calling on the state to launch the  Connecticut Initiative to Prevent Community Gun Violence. The proposed grant-making program would be tasked with identifying, funding, supporting and holding accountable evidence-based, community-centric, programs and strategies to reduce gun violence, especially where it impacts communities of color.

There are a range of community-based violence prevention and intervention programs that have proven track records of  success. The three main strategies are all being used formally and informally in Connecticut’s urban centers:  hospital-based violence intervention, on-the-ground violence interrupters (following the  Cure Violence model) and  group violence intervention (aka focused deterrence). What the strategies have in common is a philosophy centered on intervention to disrupt conflict and cycles of retaliation by engaging with the small proportion of individuals in urban centers, mostly young men, who are either the perpetrators or victims of gun violence.

Across the country, the key challenge is the perennial struggle these programs have in attracting and maintaining funding, despite evidence of their success at saving lives. It is a sad reflection of institutional racism that puts a lower value on black and brown lives than those of whites.

Connecticut is no exception. In 2014 the state  awarded a $50 million grant to rebuild the Sandy Hook Elementary School, but in 2017  struggled to fully fund Project Longevity, the focused deterrence program that demonstrated conclusive evidence of  reducing group member-involved shootings in New Haven. The comparison is not meant to diminish the pain of the Newtown community and the healing that was necessary; but rather to demonstrate the disparity that exists when it comes to addressing the same trauma in urban communities.

A standing grant-making program, with dedicated staffing, is needed to address community gun violence, and is long overdue. The CT Initiative would be tasked with establishing grant-making criteria for community-based programs, ensuring they receive stable funding, providing technical support and monitoring their results to ensure accountability. An advisory council would include participants from the community, executive branch agencies, state and local elected officials, urban and public health experts, law enforcement and gun violence prevention advocates—representing the constituencies that have a stake in reducing community gun violence.

Legislative precedent exists around the nation for establishing and funding standing programs to address the needs of populations that required focused strategies.

In Massachusetts, the Safe and Successful Youth Initiative  (SSYI) is one such program that funds efforts that focus on reducing violence among high-risk youth. Funding has ranged from $4.5 million to $11.4 million since it began in 2012. Cities where SSYI funded programs operate have seen a reduction of more than five violent crime victims per 100,000 residents, representing nearly 1,000 victimizations prevented over a three-year period.

In 2019 the California Violence Intervention and Prevention  (CalVIP) Grant Program was established by the legislature to appropriate $30 million to cities and community-based organizations with the purpose of reducing homicide, shootings and aggravated assault through evidence-based initiatives.

Connecticut has long been a leader for gun violence prevention. It needs to show leadership now, more than ever, to reduce gun violence that victimizes and destroys the lives of black and brown people and the communities in which they live.

There are life-saving solutions to be found in violence intervention and prevention programs operating at the local level. The state should invest in the organizational infrastructure to find, fund and follow these programs. The Connecticut Initiative to Prevent Community Gun Violence should be a priority for legislators and the governor; discussions for how to move forward should begin now.

You can help create momentum for the CT Initiative by using this  action form to email Governor Lamont and your state legislators, and  adding your name to this petition to encourage candidates running for the CT General Assembly in November to pledge to support the CT Initiative if elected. 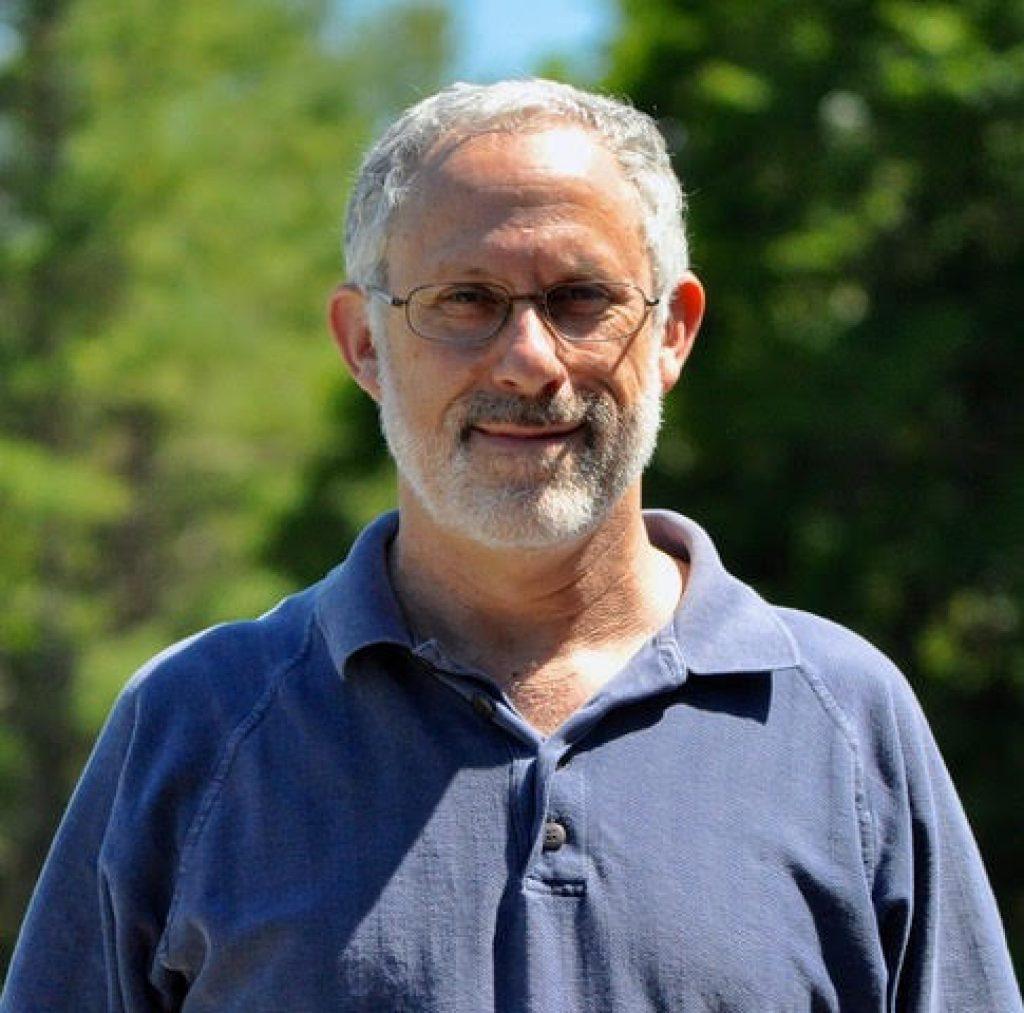 Jonathan Perloe is the Director, Communications for CT Against Gun Violence

Spread the love
Spread the love
Previous StoryBack to School: A Tipping Point in US Politics
Next StoryCongressional Candidates and Voters Sue to Stop Trump’s Sabotage of USPS