“Tax Reform” Passed the House, Heading to Senate. What will It Really Do To Your Family? 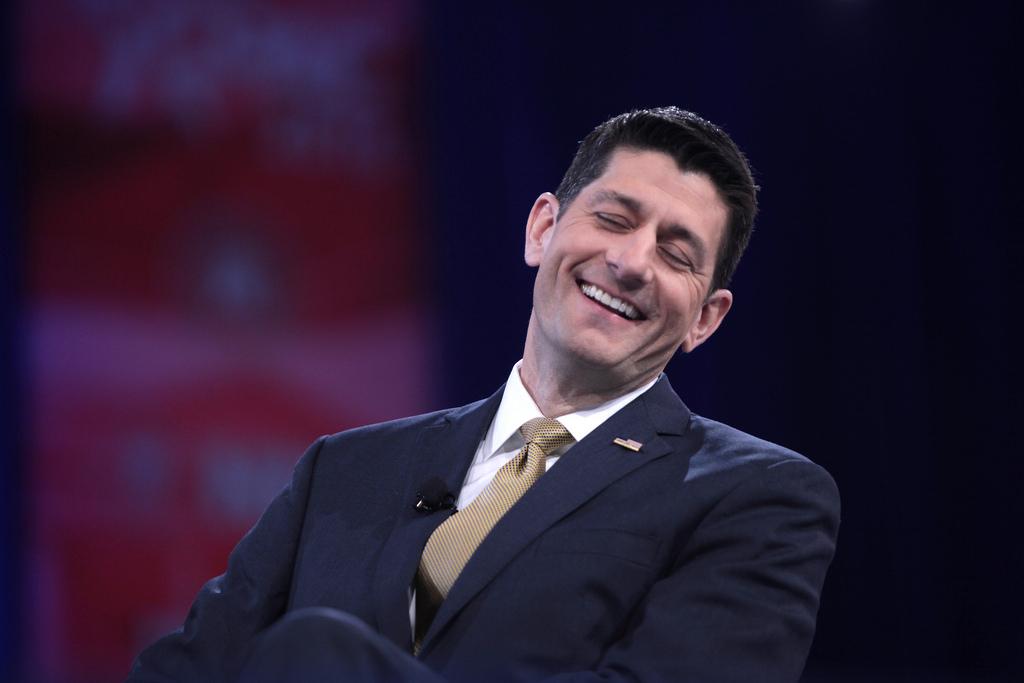 President Trump , along with Congressional Republicans, are determined to pass a tax reform bill before the year ends. What this prospective bill will look like is still a mystery.

The Senate is likely to. make major changes to what’s is now being called the “Tax Cuts and Jobs Act,” and there is no guarantee that the bill will make it to the President’s desk. While what the final version of the tax reform bill will look like is unknown, the House version passed last Thursday.

The House version of the “Tax Cut and Jobs Act” passed with a vote of 227-205, with every Democrat, and thirteen Republican representatives, voting against it. President Trump and Speaker of the House Paul Ryan (R-Wis.) tout this win as a step toward boosting the American economy, by, they argue, helping middle-class Americans keep more of their money, and by “empowering” American companies to take over the global economy.

It’s important to note that the bill went from being introduced to passed, in a matter of only fourteen days. This didn’t give the public much time to look at it or members of the House much time to debate it.

What’s really in this vastly impactful and yet still mysterious bill? Here’s an overview of the legislation that has passed the House so far — so we can actually ideally hold the debate that didn’t take place in the House.

The corporate tax rate goes from 35 to 20 percent. If passed, this will be the biggest cut in the corporate tax rate ever. Big business also gets a win in the form of untouched deductions, and also in the form of the controversial lowering of taxes on alcohol and on the storage and staffing of private jets. The biggest aid to corporations, though, come in the form of changes to the entire taxation system. Taxes are currently levied on corporate money anywhere in the globe. This bill attempts to change the system to tax mostly corporate income only in the US.

For smaller businesses, the bill offers cuts at a more modest rate. Small businesses, or what are called “pass-through” business for taxing purposes, make up the overwhelming majority of US corporations. The passed bill lowers their rate of taxation from 39.6 to only 25 percent. This calculation is riddled with uncertainty, though, as some have noted that most small businesses are already paying 25 percent. To get this cut, small businesses may have to change the way they operate or call in specialty tax lawyers and accountants.

The Tax Policy Center reported that by the year 2027, half of the bill’s tax benefits will go towards the top 1 percent of earners. This boost comes mostly from the bill’s altering of the estate tax (which is paid on inherited assets worth more than $5.5 million); the level of estate income to be taxed will be increased to assets of $11 million, and by 2024, the minimum will be completely eliminated. Charitable tax deductions will remain in place. The deductions issue has raised many criticisms because of what the bill does to deductions for middle-class Americans.

Deductions for the the middle class — are essentially gone. One of the most important aspects of tax savings for middle-class Americans, the Family Flexibility Credit, will expire, if this bill passes, in 2022. If that weren’t already a drastic change, the bill also eliminates the state and local tax deduction also known as SALT. This break, in the past, allowed tax filers to write off their state and local taxes.

Removing SALT is a huge change, especially for those in regions with high state and local taxes such as New Jersey, New York, and California. A study released by the Government Finance Officers Association stated that 7.6 million middle-class households used this tax deduction: “40% of filers making between $50,000 and $75,000 in 2015 claimed the deduction.”

Overall, with the exception of charitable gifts, retirement savings and property taxes, the plan eliminates all personal and secondary deductions: moving expenses; student loan interest and teachers’ classroom expenses; home mortgage interest (which is capped); medical expenses, such as capital expenditures advised by a physician (e.g. exercise equipment, a swimming pool for someone with a spinal disorder, an elevator for someone with heart disease), payments to doctors, dentists, surgeons, chiropractors etc. and health savings accounts; child and dependent care; education expenses; job expenses; home office tax deductions. This ending of such deductions will have a huge effect on the incomes of self-employed people, who have until now benefited from such deductions.