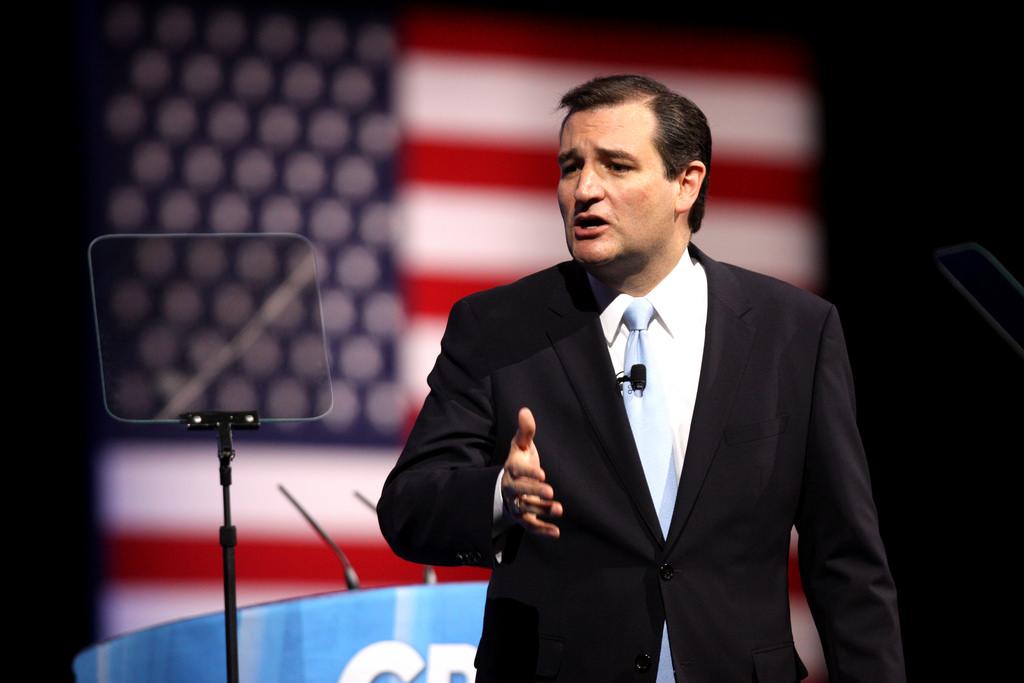 The federal government’s mandate to burn ethanol is supposed to make our nation’s air cleaner.

But while smog has gotten worse in Los Angeles over the last two years, ethanol has lifted the partisan smog that’s divided our nation’s capital.

A bipartisan coalition is forcing Washington to fix the way EPA administers its biofuel program, a counterproductive bureaucratic creation that’s costing jobs and actually holding back the wider use of ethanol.

Sen. Ted Cruz (R-TX) sent a letter to Iowa Gov. Kim Reynolds, asking him to agree to a deal between oil refiners and the ethanol industry on the EPA’s renewable fuel mandate.

The issue is the EPA’s Rube Goldberg scheme for meeting its biofuel targets.

The federal government requires that ethanol be blended into gasoline sold at the pump. As WND has reported, large global oil giants with the equipment to blend fuel as well as refine it can easily comply with the requirement. But small independent refiners in places like Pennsylvania and Texas lack blending facilities and are getting fleeced. They are forced to buy ethanol “credits,” paper chits whose price has soared as the government mandates the use of more ethanol than the market can absorb.

Wall Street traders have cornered the market on these chits and their price has skyrocketed. Wall Street giant JPMorgan Chase is one of the biggest speculators in the paper credits known as RINs, or renewable identification numbers.

Jeff Warmann, President of Monroe Energy, an independent energy company with a refinery outside Philadelphia says his company spent more than $200 million last year on ethanol chits. “That’s more than we paid for the refinery,” he says.

The high cost of the credits was also factor in the shutdown of Delaware’s only refinery in 2009, kicking hundreds of workers to the curb.

Delaware Governor Carney calls the EPA’s credit-trading system “a regulation that was well intended and is well intended, but is getting in the way. We need a smarter approach.”

Monroe’s Warmann echoes his sentiment: “We’re not fighting biofuels. What we’re fighting is the way that it was administered.”

Which gets us back to Ted Cruz and the Iowa governor.

The Texas senator writes, “Surely, we can agree that our nation’s [renewable fuel] policy should benefit corn farmers and hardworking refinery workers on Main Street, not fast-talking bankers on Wall Street.”

“We should find a solution that allows corn farmers to sell much more corn, but without costing thousands of blue-collar union members their jobs because of government-created RIN speculators,” he says.

Cruz is backing up his talk with tough action. He’s blocking Iowa’s Secretary of Agriculture from a top USDA post until the biofuel issue is settled.

No one would have imagined a conservative senator from a right-to-work Southwestern state going to the mat for union jobs in the Northeast.

As for the renewable fuels issue, Cruz control will put the Trump Train on track to deliver for the historic coalition of blue-collar union Democrats, rural voters and cultural conservatives that carried Donald Trump to victory.

Spread the love
Spread the love
Previous Story“Tax Reform” Passed the House, Heading to Senate. What will It Really Do To Your Family?
Next StoryIs The Wave of Transgender-Unfriendly “Bathroom Bills” a Huge Distraction?