Opinion: The Medicare for All Con Job 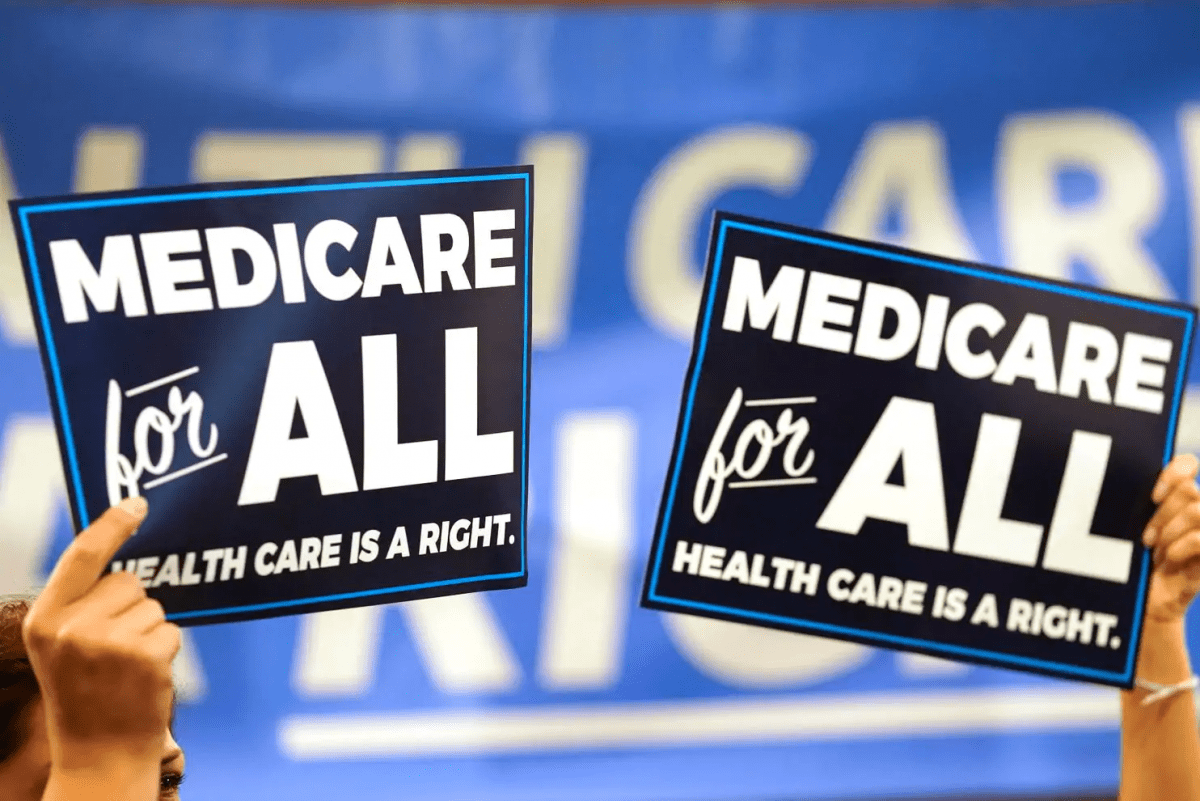 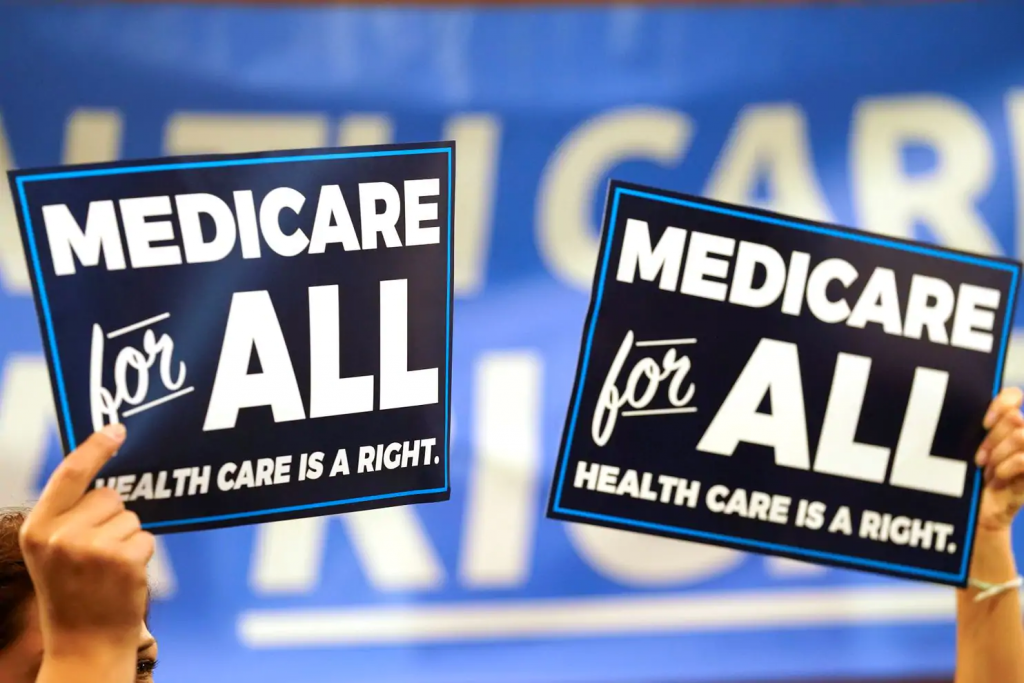 There is an agenda behind every word and every policy that emerges from Washington, and it’s usually not the one politicians are saying.

Let’s take Medicare for All and its precursor, Obamacare.

Supporters say Obamacare has made health care affordable for millions.

Its critics point to rising premiums and sky-high deductibles that render many Obamacare policies all but useless.

So who exactly is benefiting from Obamacare?

To find the answer, it’s helpful to follow the money.

It’s telling that when Congress considered giving states the option to replace Obamacare if they so chose, Big Insurance went into overdrive.

The insurance industry deployed nearly a thousand lobbyists and handed out over $162 million dollars in 2017 to preserve Obamacare as it currently exists.

Let’s look at how these players have fared under Obamacare.

It’s not surprising. The now-defunct individual mandate required all Americans to purchase insurance – a vast new market for the industry’s products. Cigna said its customer base grew by 327,000 to 16.2 million total customers.

In addition to creating a guaranteed, captive market, Obamacare delivered the insurance industry something else all businesses crave: stability.

Under Obamacare, insurance companies no longer have to determine what policies will sell, how to sell them and to whom, and how to find new customers – the government dictates the size, scope and coverage requirements for all health-care insurance policies.

Given this government guaranteed “certainty,” it’s no wonder the insurance industry opposes the Trump administration’s proposals to increase competition and choices in the health-care insurance market.

Ever since the Progressive Era and the birth of the administrative state, the biggest corporations have used government regulation “to attain conditions of stability, predictability, and security – to attain rationalization – in the economy,” as economic historian Gabriel Kolko observed.

Government intervention replaces chaotic competition with a market divided amongst a few big players or that resolves into a regulated monopoly. That’s exactly what’s happening with Obamacare.

We’re seeing consolidation in the health-care industry as insurers merge with pharmacies, doctors give up private practice to affiliate with hospitals, and hospital chains merge with each other.

A hundred years ago mergers were sold as “promoting greater efficiency,” but just as then, today’s consolidation in the hospital and health-care industry is eliminating competition and driving up prices for consumers.

The rosy scenario of captive markets and cartel-style guaranteed profits did not escape the bean counters at Big Insurance when the industry chose to endorse Obamacare at its inception.

In fact, AARP, the insurance company masquerading as a senior citizen lobby, lent its muscle to Obamacare after being permitted to sell policies that don’t cover pre-existing conditions. It’s made billions in profits as a result.

While the insurance cartel was salivating over a piece of the Obamacare cake, it did not understand the cake wasn’t fully baked.

They didn’t anticipate that when the cake came out of the oven, it would be very different than what they bought a piece of. Because Obamacare would become

Medicare for All, and there would be no place at the table for private insurance.

The original cooks had to know it was only a matter of time before Obamacare’s overly complex recipe of incompatible ingredients caused it to fail.

That’s exactly what’s happening with the growing chorus for single-payer, Medicare for All.

There are two axioms at work here.

The first is the inexorable (faulty) logic of monopolists and socialists, which says bigger is better, and there is no bigger monopoly than government.

The second, misattributed to Lenin, says capitalists will sell the rope used to hang them.

The insurance industry’s support for Obamacare created the instrument of its own undoing.

“To put it in other words, they will work on the preparation of their own suicide,” as old Lenin did in fact say.

The Medicare for All con was first named Obamacare.

Spread the love
This DailyClout article is the writer’s opinion.
One of our country’s most important freedoms is that of free speech.
Agree with this essay? Disagree? Join the debate by writing to DailyClout HERE.
Spread the love
Previous StoryCitizen’s Corner: Jennifer Jensen’s Favorite Bills This Week—Help for Petrels, and Good News for the Rogue River!
Next StoryOpinion: Trump’s “Troika of Tyranny” Meddles in Venezuela, Cuba, Nicaragua