Recently there have been many ceremonies, large and small, commemorating the 75th anniversary of the liberation of Auschwitz. There were numerous moving speeches recalling the tragedy of the Shoa, and even beautiful music that brought attendees to tears.

Since then, there have been articles and public programs discussing what should have been done to save our people. Criticism of Jewish leadership of that time for not being more outspoken when they knew what was going on, attacks on President Roosevelt for not bombing the railroad tracks –right or wrong, it is all after the painful fact.

What I have not heard since these events is any discussion of what might have been done to PREVENT the unspeakable tragedy. Are we content to lament the past and just trust to a brighter future?

When we hear the words “never again” repeated over and over again, what exactly does that mean? Do we ever wonder how the German Weimar Republic became the Third Reich? Do we wonder how a republic became a dictatorship that led to the extermination of millions? The record is there for all to see—you have to want to look.

Recently, I asked the author of a best selling history of the Third Reich to describe the people who supported Adolph Hitler. How could Hitler come to and remain in power? He answered, “the same people who support Donald Trump.” A chilling thought. While I am not suggesting Trump would commit genocide, his above-the-law behavior portends the death of American democracy. That’s frightening enough.

The term “sociopath” has been applied to Donald Trump. I looked it up and found the following.

Sound familiar? It’s an apt description of Donald Trump (check the list). Not surprisingly, it also describes Adolph Hitler. Though the analogy is not perfect, it is sobering. Both men, after their elections, quickly set about destroying democratic institutions—relentless attacks against a free press, the judiciary, law enforcement agencies, and more.

In his infamous book Mein Kampf Hitler teaches the value of the “big lie.” He says, “tell colossal lies because no one would believe anyone would have the impudence to distort the truth so infamously.” Trump has taken this advice. Millions of people believe his many thousands of lies. He shamelessly says, “don’t believe what you hear or see, believe me.”

In his State of the Union address, the number of lies and distortions left me breathless. His language should scare you. He speaks in superlatives… he’s the best ever, the smartest, the biggest, most effective president ever, the only one who can save America.

What rational person could believe Trump would be a steadfast friend of Israel. The fact is, Donald Trump believes his supporters are immoral fools. They accept his lies as truth, and would still support him if they saw him shoot someone on Fifth Avenue. Sadly, this cohort includes members of some Jewish and other clergy who are prepared to throw Judeo-Christian values to the wind. A profound disappointment! Where is our moral leadership?

Our country is in grave peril. We must rally all of our resources to forestall the unimaginable. Let’s not lament, let’s prevent. 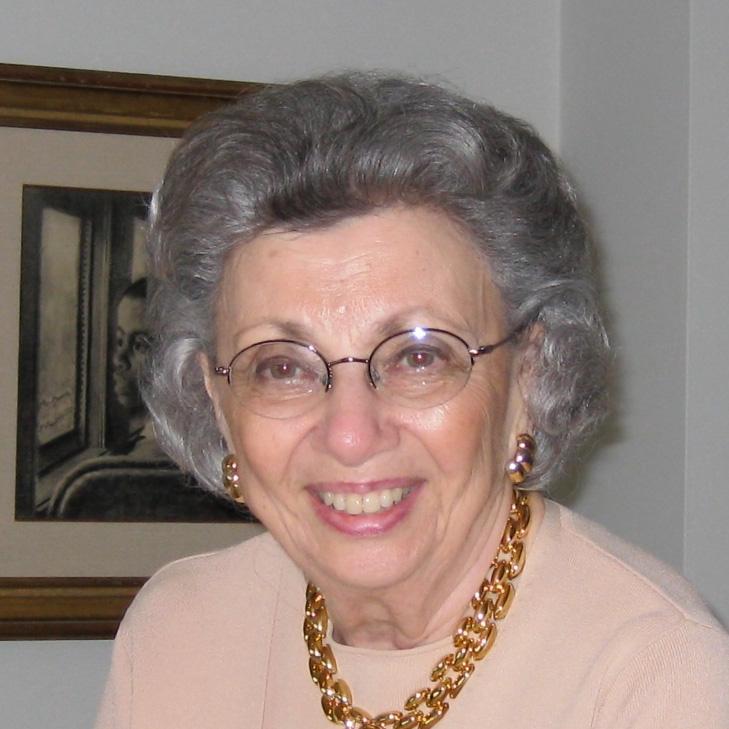 Edith Everett is an education advocate who lives in New York City.

Spread the love
This DailyClout article is the writer’s opinion.
One of our country’s most important freedoms is that of free speech.
Agree with this essay? Disagree? Join the debate by writing to DailyClout HERE.
Spread the love
Previous StoryOpinion—Dershowitz Is Wrong — Abuse of Power Is Grounds for Impeachment
Next StoryAustralia’s Traditional Separation of Church and State is in Peril