Australia’s Traditional Separation of Church and State is in Peril

Australia’s Traditional Separation of Church and State is in Peril 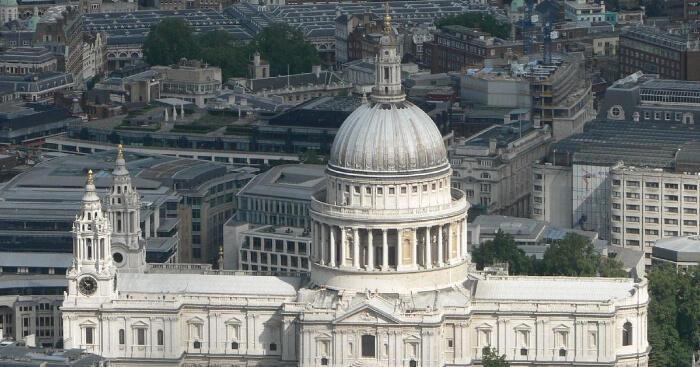 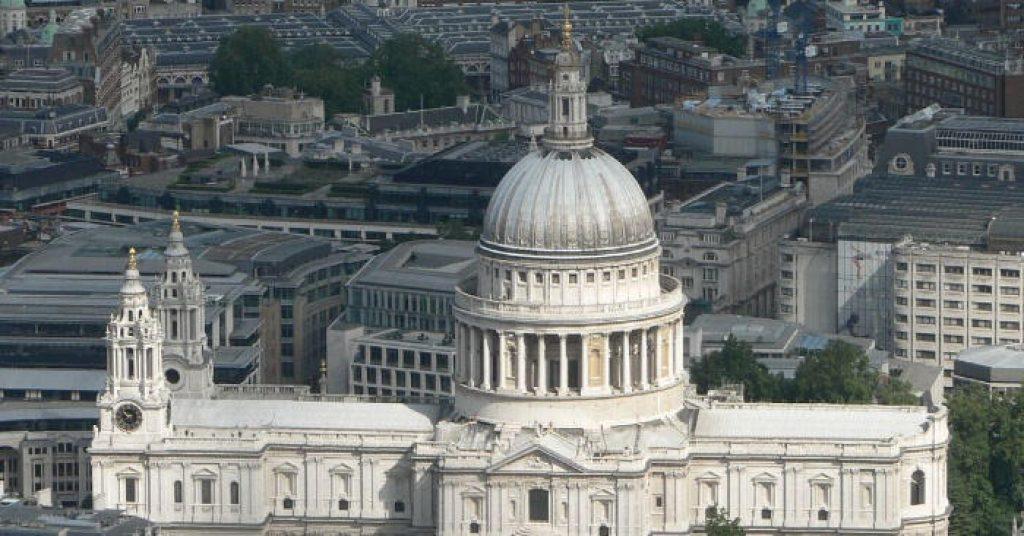 Australian Prime Minster Scott Morrison’s allegiance to Pentecostalism was apparent during the summer of 2019/2020, when unprecedented bushfires ravaged millions of hectares of bushland and homes, destroying one billion animals and 33 human lives. Prime Minister Morrison failed to lead a national response to combat the fires (https://www.theguardian.com/australia-news/2019/dec/12/morrison-responds-to-fears-over-bushfires-but-rejects-censure-of-climate-policy). His naive complacency, rather, saw him holidaying in Hawaii, while government staff and volunteers pleaded for his help.Instead of assisting, he let himself be guided by his faith in Pentecostalism.

The Prime Minister can shift ground on almost any issue, I’d argue, with conviction, because his Pentecostal faith teaches him that, as a believer, God is always on his side. One must understand that Morrison’s distinctive, rather extremist religion stands outside the traditions of even evangelical Western Christianity. Pentecostalism has been likened to a cult; Australia is dealing with a faith that puts primary emphasis on the direct and transformational experience of what its adherents call “the Holy Spirit” over more traditional understandings of belief or faith.

In the viewpoint of this sect, God is in supreme control of what happens on Earth ad man’s intentions mean very little. This helps to explain Pentecostal disregard towards the urgency of climate change. While Pentecostals focus on the battle between good and evil, they’re certainly that all in in God’s hands, allows them to remain oblivious to the innate harm to life from global warming.

Pentecostalists’ lack of interest in climate change correlates with their belief that the End of Times is near, and that paradise will be attainable for believers, at whatever cost on earth. Pentecostals actively look forward to Christ’s imminent return. This viewpoint allows for a laissez-faire attitude when mere earth burns up and mere animals perish,

Should religion have a role in the Australian Westminster system of Government? Australia has been secular since colonisation, designing its’ own brand of secularism with the drafting of the constitution, to maintain diversity.

But although Australian legal systems and institutions are characterised as secular, Christian principles are seen in court trials with the swearing on the Bible. Christianity has affirmed its place in Australia in other ways: we have the reading of the Lord’s Prayer at the beginning of Parliaments throughout the nation. So we are vulnerable to a further collapse of the Church-State

Our separation of Church and State is in black and white in the COMMONWEALTH OF AUSTRALIA CONSTITUTION ACT – SECT 116:  Commonwealth not to legislate in respect of religion

Australian Attorney General Christian Porter has proposed a religious discrimination bill, to prevent employers from restricting an employee’s private religious expressions, following the termination of Israel Folau by Rugby Australia. Anglican Priest Fr Rod Bower is worried people will be use religion to discriminate those already enduring discrimination  (https://www.theguardian.com/australia-news/2019/aug/29/religious-discrimination-bill-coalition-accused-of-weakening-state-human-rights-law). The Religious Discrimination Bill 2019 forbids prejudice on the ground of religious belief or pursuit in common life. Further, establishing a new office of the Freedom of Religion Commissioner in the Australian Human Rights Commission.

How would a Religious Discrimination Bill harm Australians? Here’s just one example: the Australian Medical Association has cautioned that a religious discrimination bill would, impair a patient’s right to health care, by permitting hospitals to discriminate against doctors on the basis of their faith.  This is the case because sections of the bill would overrule professional standards of the medical profession and allow doctors, pharmacists and other medical professionals to conscientiously decline to provide a health care service based on their religious preferences.The bill would also legitimise intimidation, harassment and humiliation of women, LGBTI people or people with disabilities, on the basis of their religion, the Australian Medical Association warns.

How should Australia resist further erosion of the Church State divide, especially in light of this alarming new Act?

Governments support multiculturalism in various ways: by promoting tolerance and respect for other cultures and beliefs – through education, especially in schools; through television programming promoting positive images; and through celebration of national diversity. Positive strategies such as these reduce the strangeness of the “other”, and promote a sense of belonging among all citizens, in spite of the diversity of cultures and beliefs.

Australian laws which prohibit discrimination and vilification represent shared values and beliefs in the Australian community. These laws can be antidotes to such laws at the Act that will further erode rights of minority religions.

Treating people equally irrespective of race, religion, political belief, gender or sexual orientation is obviously a core Australian and universal moral value. The principle of non-discrimination is enshrined in various conventions and declarations of the United Nations. Neither the freedom to be intolerant, nor the freedom to vilify are legitimate expressions of religious freedom.

“A person must not, on the ground of the religious belief or activity of another person or class of persons, engage in conduct that incites hatred against, serious contempt for, or revulsion or severe ridicule of, that other person or class of persons. Note: “engage in conduct” includes use of the internet or e-mail to publish or transmit statements or other material.”

Thus, many Australian laws already prohibit discrimination and the vilification of diverse cultures, communities. A Religious Freedom Bill would stand in opposition to these laws; it would adversely impact such communities and cultures.

Australia is not a white Christian nation, after all: it consists of diverse cultures and faiths.  A religious freedom Bill would erode many people’s rights, exposing them to potential harm, humiliation and discrimination. It is necessary Australian’s retain their right to freedom religion without the influence of religion in the political system of governance. Australians who oppose the Religious Discrimination Bill, must contact their sitting federal member and put their objection in writing.