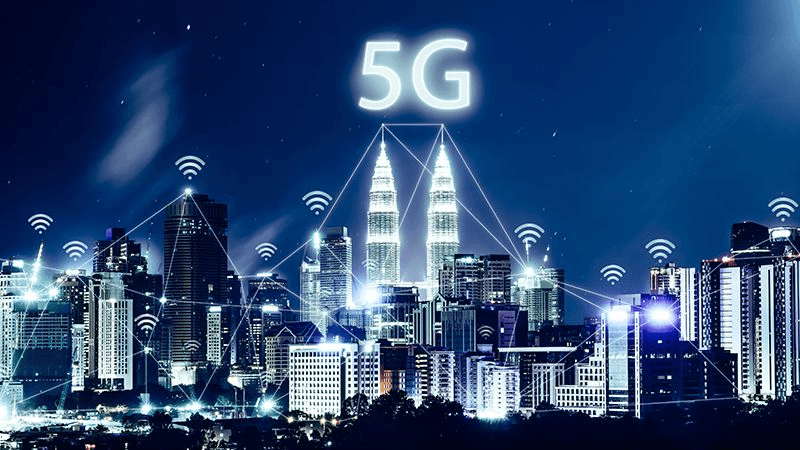 A friend of ours who works in public relations told us once that the only group he really worries about are the people who shop at Whole Foods. And by this, we imagine he meant people who care about the food they eat and the world around them, who read labels, pay attention to science, and don’t hesitate to do whatever is needed to protect their families from harm.

The instinct to protect is so basic to being a human being that we take it for granted. We grab the hands of small children to cross the street. We dress them in warm clothes to play in the snow. We slather them with sun block or make them wear shirts at the beach. We feed them healthy food.

And while it may be possible to pay a politician enough money to vote a certain way on an issue, you can’t pay a parent enough money to allow you to expose his or her child to something harmful. That’s just human nature.

So why would parents be so complacent about the construction of up to a million new wireless antennas near homes and apartments in residential areas across the country – antennas that emit radio-frequency microwave radiation 24/7, paving the way for the next generation of wireless technology known as “5G”?

It’s not a lack of science. Hundreds, if not thousands, of published, peer-reviewed scientific studies have demonstrated how long-term, low-level exposures to this type of wireless radiation can eventually overwhelm the body’s biological, chemical and electrical systems, creating an opportunity for serious medical issues ranging from neurological problems and cognitive deficits to cancer. Children are more vulnerable to these effects, as their physiology is still developing.

Back in the 1960s, the U.S. and Russia were both conducting extensive experiments on the health impacts of wireless radiation on military personnel, and what they found (and documented) was worrisome. These studies, some classified until just recently, were among the first to show neurological and cognitive harm from microwave exposure levels far below current government standards.

The Health Risks of Wifi and the Coming 5G Wireless Network: What People Can Do to Protect Themselves and Their Communities
A recent 10-year, $30-million-dollar study by the National Toxicology Program of our National Institutes of Health corroborated what numerous other studies have shown: clear evidence that long-term exposure to wireless radiation increases the risk of several cancers, particularly malignancies of the heart, brain and adrenal gland.

A 2018 study by the Ramazzini Institute in Italy found that lab animals exposed to the radiation emitted by distant cell towers had a greater chance of developing heart tumors than those not exposed. This study, funded in part by the U. S. government, was the first large-scale study to show clear evidence of cancer risk from far-field exposures.

Given the science, you would expect that the sight of wireless companies installing powerful new antennas in close proximity to homes and apartments would elicit cries of protest from parents. But curiously, they have been silent.

On May 15th, a national coalition of more than 90 local organizations across the country will participate in simultaneous rallies in front of retail wireless establishments, demanding that wireless companies stop their deployment of so-called “small cell” wireless antennas in residential areas until their technology can be proven safe.

The groups are counting on public opinion to do what the government has so far been unable or unwilling to do. Current government guidelines for exposure to wireless radiation are more than 20 years old, and pertain only to thermal exposures (How close do you need to get to an antenna before it burns your skin?) and nothing at all to do with biological impacts, which have been the subject of hundreds of recent studies showing harm. Despite repeated requests from consumers, the medical research community and the General Accounting Office, the FCC has declined to update its guidelines.

Local officials have been stymied in their efforts to slow the deployment and protect their citizens; recent rulings by the FCC, which have the force of law, essentially prevent any local municipality from stopping the deployment of wireless antennas, even when local communities can prove there is no gap in coverage and no need for them.

Senator Richard Blumenthal has been outspoken in his criticism of wireless companies and the FCC for permitting the deployment of small cells without proof of safety, and several members of the House of Representatives have introduced legislation to un-do the recent rulings of the FCC and restore authority to local officials. But their efforts are not receiving widespread support, and given the speed with which legislation moves in Washington, it is highly unlikely that any action by the Federal government will stop the deployment in time.

Which leaves us with public opinion, and those people who truly care about the world we live in and the world our kids will inherit. Most parents feel a natural instinct to protect their children, and this May 15th, they have a unique opportunity to demonstrate their concern. Please join us.

For more information about the 5G National Day of Action, please visit 5GCrisis.com.

The original source of this article is 5GCrisis.com
Copyright © Patti and Doug, 5GCrisis.com, 2019