P.R.I.E NEWS FEED: “A School Board Banned Ideology From Classrooms. The Schools Simply Ignored It” 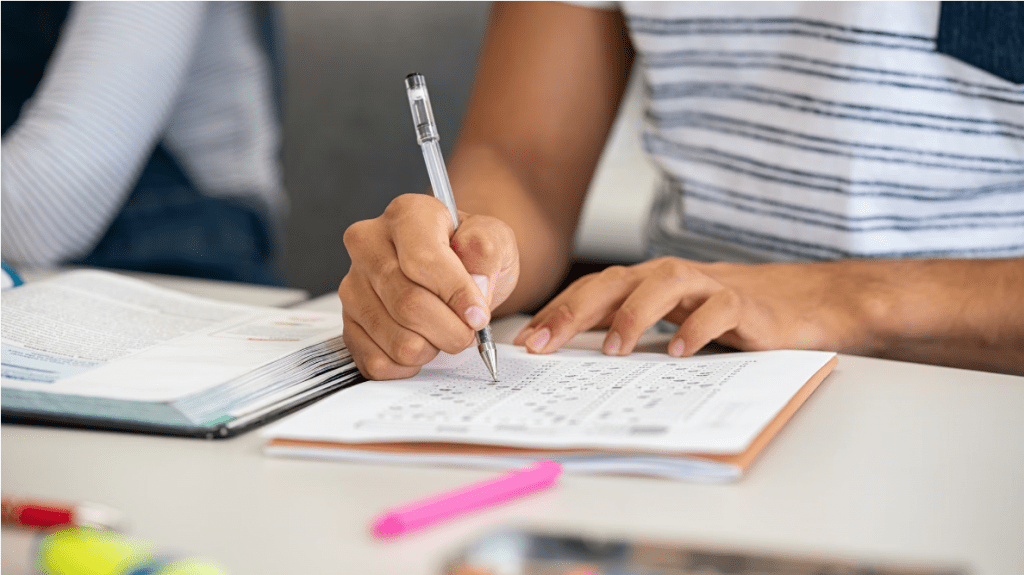 “Our hope was to get back to a neutral learning environment” 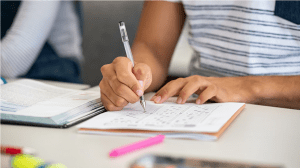 After politics in the classroom got out of hand in one center-right Oregon town – with some students even allegedly forced to pledge allegiance to the gay pride flag – the school board sought to return to the basics by declaring that school should be politically neutral. But administrators and educators simply declined to enforce the policy, while progressive activists tried to destroy the board members’ lives, a Daily Wire investigation has found.

Last year, four Newberg Public Schools (NPS) board members drew a line in the sand against what they viewed as indoctrination. After years of schools proudly flying the “progressive flag,” a version of the gay pride flag with shades of black and brown to communicate minority oppression, as well as Black Lives Matter (BLM) flags, the members voted in August 2021 to ban “political” flags, signs, and clothing.

Leadership at NPS is defying the policy. The board members are being targeted by a mob of wealthy progressives, and one has been fired from his job after being doxxed.

Teachers in Yamhill County are not facing repercussions for continuing to prioritize propaganda over learning. “I’ve filed complaints,” said Robyn Wheatley, who has two kids in NPS. “I’ve emailed so many different teachers. And they literally ignore me every time.”

Teachers unions are seeking to remove the board members from office, as well as suing them. Outside cash from Hollywood celebrities has bankrolled a recall effort, for which voting ends January 19 – this Wednesday.