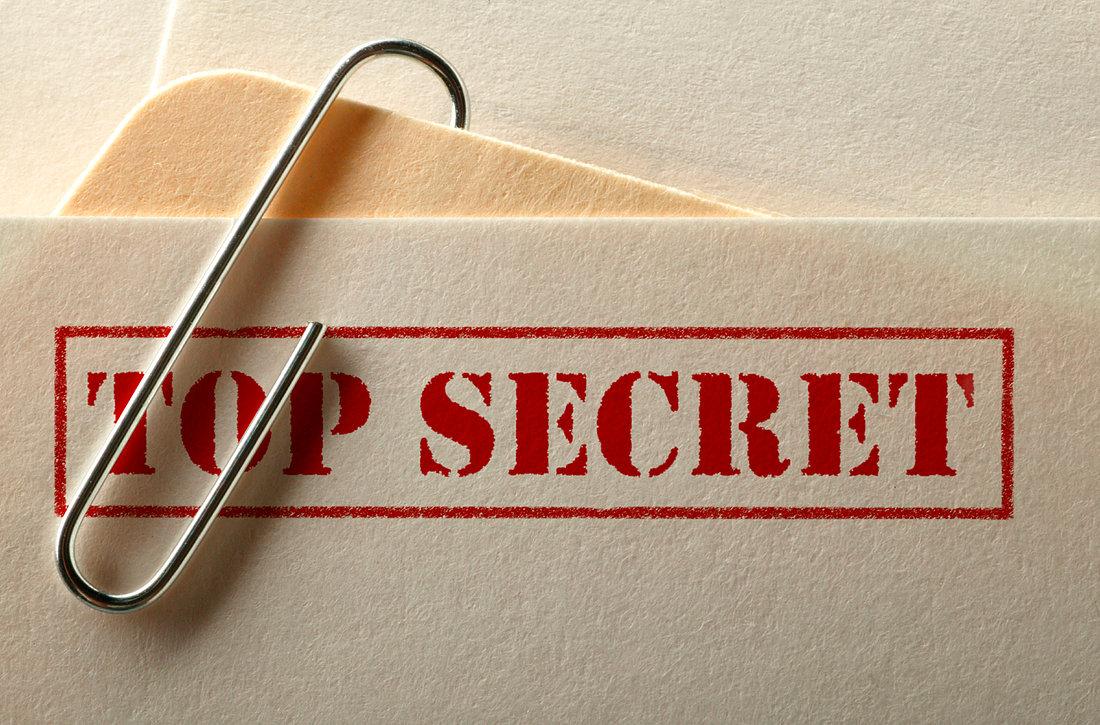 Here is HR 3180, the Intelligence Authorization Act for Fiscal Year 2018. The bill essentially creates secret and classified “black budgets” for 16 agencies, and makes the very allocation of these funds also into a secret. It even forbids the President from discussing the budgets publicly. Last week, the House Majority Leader, Rep. Kevin McCarthy (R-CA) listed HR 3180 on his weekly schedule as one of the bills to be considered “under suspension of rules.” That means without Parliamentary procedures — the bill simply passes. This has raised some alarms.

Thankfully, members of the House agreed that HR 3180, a very consequential bill, deserved to be discussed and debated. The House failed to pass HR 3180 “under suspension of rules,” and did so with a vote of 241-163. Then, last Friday, the House amended the bill and passed it, with a vote of 380-35. It will now go on to the Senate.

Many citizens and leaders, on both sides of the political divide, believe that legislation this crucial needs to be read, shared and discussed. HR 3180 involves the spending of secret money for sixteen different Federal organizations, and it directs a great deal of policy for the Defense Intelligence Agency, the Office of the Director of National Intelligence, cybersecurity, intelligence contracts, dealing with Russian influence in foreign elections, and the communication of classified intelligence with North Korea, Iran, China, Russia and Cuba. Now, even the President may not discuss these funds. It also allow the hiring of private contractors by the intelligence and other agencies, with no oversight or public scrutiny. It remains puzzling to many why the Department of State and the Justice Department require black budgets.

Should legislation such as this be even considered by legislators for passage “under suspension of rules” – meaning with no debate and allowing no amendments – or should the contents of this bill be put through an even more rigorous and democratic process of discourse than less consequential bills? Read pages one through six and decide for yourself.