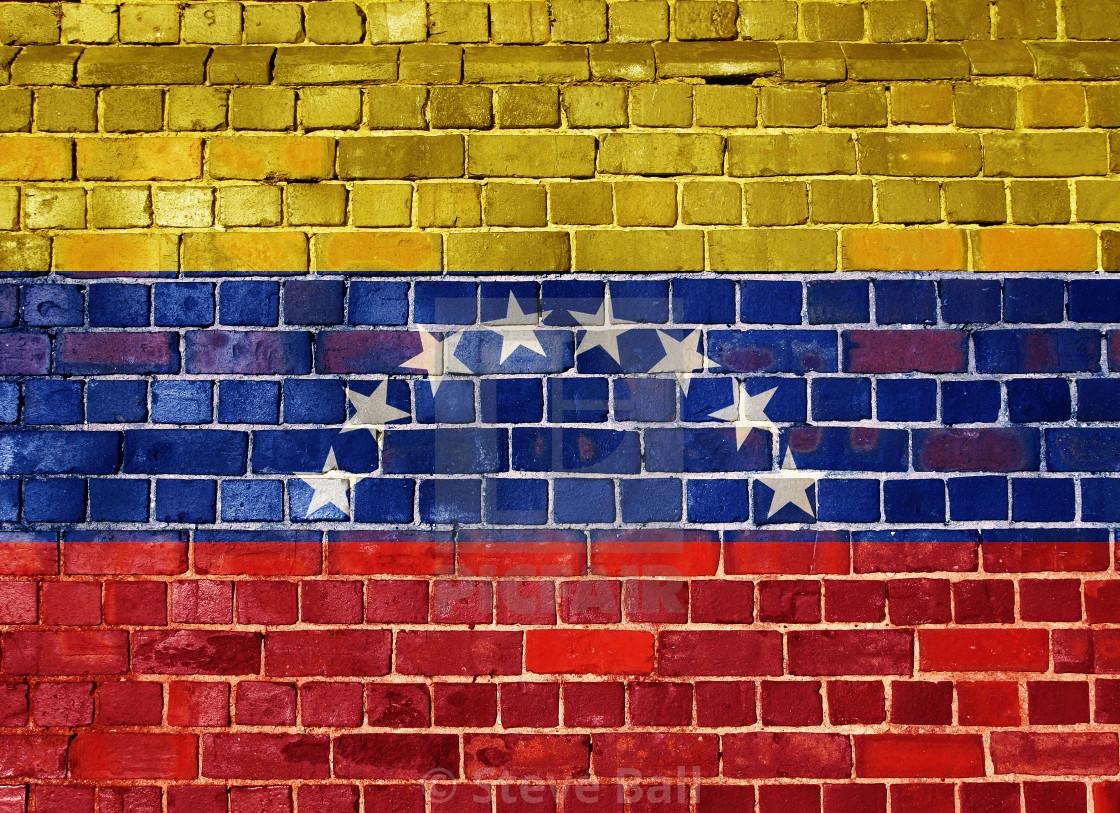 On May 16, law enforcement agents broke into the Venezuelan Embassy in Washington, D.C., and arrested the four remaining members of the Embassy Protection Collective. “We denounce these arrests, as the people inside were there with our permission, and we consider it a violation of the Vienna Conventions,” Venezuelan Deputy Foreign Minister Carlos Ron said.

For 36 days, the protectors had lived in the embassy to shield it from a raid by U.S. authorities working in concert with opponents of Venezuela’slawfully elected president, Nicolás Maduro. Since U.S. officers had refused to allow food into the embassy, only four of the some 50 members of the collective had stayed in order to conserve supplies.

The Trump administration has been trying to engineer an unlawful coupand regime change in Venezuela. After U.S. puppet Juan Guaidó declared himself “interim president” of Venezuela on January 23, high Trump officials quickly ratified his declaration. The U.S. government seeks to illegally install Guaidó and a new ambassador in the D.C. embassy as part of its coup attempt.

After cutting off electricity and refusing to allow food and water to the protectors, agents from the Secret Service, State Department and Washington, D.C., police tried to raid the embassy on May 13. They read from an unsigned piece of paper titled “Trespassing Notice,” which stated that the U.S. government recognized Guaidó as president of Venezuela and Carlos Vecchio as Venezuelan ambassador to the United States.

The paper, which had no official letterhead or insignia, threatened that “anyone who refuses to obey the demands and orders to vacate the property will be in violation of federal and District of Columbia law, and could be arrested and criminally prosecuted.” After speaking with the protectors’ attorney, who told them they needed a warrant, law enforcement authorities left the premises.

While demonstrating outside the embassy this week, retired U.S. Army Reserve Col. Ann Wright told Truthout in an email: “The attempt of the Guaidó faction and the U.S. government to seize the embassy of the government of Venezuela should be of concern to everyone. As a former diplomat,” she said, “I am particularly disturbed by the U.S. government’s recognition of Guaidó, who has undertaken three failed coup attempts and is calling for military intervention in Venezuela. Guaidó and the United States share a dangerous agenda which has little support in Venezuela.”

On April 30, Guaidó tried unsuccessfully to convince the Venezuelan military to seize power from Maduro. Six days prior to Guaidó’s foiled effort, the State Department posted a fact sheet bragging about the United States’s central role in the attempted coup, but quickly removed the posting.

Since 2017, the U.S. government has imposed illegal sanctions on Venezuela, which have caused 40,000 deaths and a 36 percent reduction in oil production.

Moreover, the Trump administration is moving dangerously close to an illegal military intervention in Venezuela.

On May 13, the National Lawyers Guild posted a letter to Secretary of State Mike Pompeo, the U.S. Secret Service, the D.C. Metropolitan Police Department and Idriss Jazairy, U.N. special rapporteur on the negative impact of the unilateral coercive measures on the enjoyment of human rights. The signatories, including this writer, condemned the law-breaking by U.S. agents at the Venezuelan Embassy in Washington, D.C. The letter cited violations of the U.N. Charter and the Vienna Convention on Diplomatic Relations and demanded that immediate action be taken.

“[T]he United States government, through various law enforcement agencies, have condoned and protected violent opponents in support of an attempted siege of the Embassy,” we wrote. Those actions are “creating a dangerous precedent for diplomatic relations with all nations,” the letter continued, which “are not only illegal, but they put embassies around the world at risk.”

Citing the Secret Service’s actions in “permitting violent opposition demonstrators to physically attack the Embassy, assault the peaceful invitees and prevent them from entering the Embassy with supplies of food and water,” the letter also decried “the hurling of racist, sexist and homophobic slurs at those expressing to support the peace activists inside the Embassy.” The letter noted that Gerry Condon, president of Veterans for Peace, was tackled, bloodied and arrested by Secret Service agents to prevent him from delivering food to the invitees.

The raid of the embassy and eviction of the protectors violates two treaties the United States has ratified. When the U.S. ratifies a treaty, its provisions become part of domestic law under the Supremacy Clause of the Constitution.

Article 22 of the 1961 Vienna Convention on Diplomatic Relations (VCDR) states, “The premises of the mission shall be inviolable.” U.S. agents are forbidden from entering the embassy without the consent of the Maduro government. The U.S. is also “under a special duty to take all appropriate steps to protect the premises of the mission against any intrusion or damage and to prevent any disturbance of the peace of the mission or impairment of its dignity.” The premises, furniture and other property “shall be immune from search, requisition, attachment or execution.”

The 1963 Vienna Convention on Consular Relations (VCCR) states in Article 33, “The consular archives and documents shall be inviolable at all times and wherever they may be.” Article 27 provides, “In the event of the severance of consular relations between [the U.S. and Venezuela], the [U.S.] shall … respect and protect the consular premises, together with the property of the consular post and the consular archives.”

Indeed, Article 45 of the VCDR provides that if diplomatic relations are broken off between the U.S. and Venezuela, the U.S. must respect and protect the premises of the mission, including its property and archives. It also provides that Venezuela may entrust the custody of the embassy, including its property, archives and interests, to a third country acceptable to the U.S.

There is precedent for a third party taking charge of an embassy. “This has happened in the case of Iran, Cuba and North Korea,” CODEPINK co-founder and embassy protector Medea Benjamin said on Democracy Now!. “The U.S. has often used the countries such as Sweden and Switzerland to protect its embassies. And this could be easily done in the case of the U.S. and Venezuela right now.”

Time reports that representatives of the Maduro government and the opposition are meeting in Oslo, Norway, to attempt a resolution of the conflict.

Meanwhile, the Trump administration is moving toward the use of military action in Venezuela. Guaidó has organized a meeting with the U.S. Southern Command to get “strategic and operational” cooperation in removing Maduro.

Team Trump and Guaidó are playing with fire and plotting to violate the law in the process. The United Nations Charter forbids one country from using military force against another except in self-defense or with the blessing of the Security Council, neither of which has happened in this case.