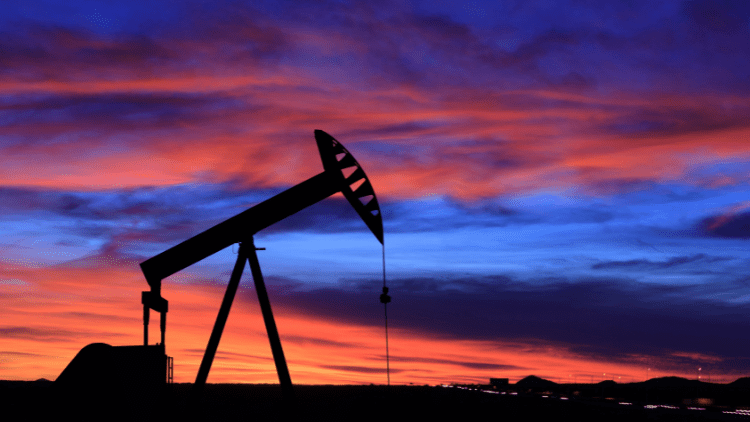 America, with 4.1 percent of the world’s population (330 million vs 8 billion) professes to be the leader of everything but tightening the National Ambient Air Quality Standard (NAAQS) for particulate matter is ludicrous when China, India, Indonesia, Japan, and Vietnam are sending their existing PM2.5 across the Pacific Ocean to America, particularly California, and building new coal power plants that will emit even more PM2.5.

The healthier and wealthier countries fail to recognize that at least 80 percent of humanity, or more than 6 billion in this world are living on less  than $10 a day, and billions living with little to no access to electricity,  These poor folks need abundant, affordable, reliable, scalable, and flexible electricity while The healthier and wealthier are pursuing the most expensive ways to generate intermittent electricity from breezes and sunshine.

While developing countries are ramping up their arsenals of air polluting coal fired power plants, California continues to shutter natural gas and nuclear power generating plants that have provided continuous uninterruptable electricity. Through California’s dysfunctional energy policies the state imports more electricity than any other state– currently at 32 percent from the Northwest and Southwest  and dysfunctional HOPES that other states will be able to generate enough power to meet the demands of the state.

With no known replacement for crude oil in the foreseeable future, civilization has benefited from more than 6,000 products made from the oil derivatives manufactured out of raw crude oil at refineries. None of these products were available to society before 1900. Today, billions of people each year travel to various destinations around the world via more than 50,000 commercial, private, and military jets.

Americans have shown they are not about to be regulated or mandated to make drastic lifestyle changes to live without the products manufactured from crude oil. As a result, America’s production of fossil fuels is expected to hit a record high in 2023.

At 46 percent natural gas accounted for the largest share, with crude oil at 30 percent, coal at 15 percent and natural gas liquids at 9 percent. In 2021 coal production jumped 7 percent due to higher demand for electricity generation.

U.S. Environmental Protection Agency (U.S. EPA), with no backup plan to make the products that are the basis of the medical industry, electronics, communications, etc., proposes to continue their anti-crude oil agenda to tinker with the supply chain of crude oil via restrictions on exploration, fracking, and oil well setbacks, to focus on electricity generation from breezes and sunshine. Those efforts to rid society of crude oil is an oxymoron, as crude oil is seldom ever used for the generation of electricity.

Civilization has benefited from more than 250 leading-edge, hydrocarbon processing licensed refining technologies used by the more than 700 refineries worldwide that service the demands of the 8 billion living on earth with more than 6,000 products made from the oil derivatives manufactured out of raw crude oil at refineries. None of these products were available to society before 1900.

California refineries are among the cleanest, most environmentally friendly in the world and some of the most responsible employers. The U.S. EPA actions to further reduce particulate emissions to clean up the cleanest refineries in the world, will shift control of the West Coast’s aviation fuel demand for the West Coast military, the International Airports at Los Angeles, Long Beach, and Santa Ana, airports, as well as the cruise ships, Coast Guard, and merchant ships servicing West Coast ports.  Aviation fuel dependency will start shifting over to China as the primary supplier of aviation fuels to the West Coast.

The U.S. EPA may not be cognizant that oil and gas are an international industry with 700 refineries worldwide  as they remain supportive of huge emissions from polluting foreign oil tankers and creating a national security risk for all of America, as California’s dependency on foreign suppliers for California’s crude oil needs, as well as the West Coast military operations, continues to grow.

With no backup plan for a replacement for the products manufactured from oil, the efforts to cease the use of crude oil could be the greatest threat to civilization, not climate change, resulting in billions of fatalities of the 8 billion on earth from diseases, malnutrition, and weather-related deaths.

The proposed tightening of the PM2.5 NAAQS will barely reduce particulate emission reductions while raising the nation’s highest energy prices in California even more for the 18 million (45 percent of the 40 million Californians) that represent the Hispanic and African American  populations of the state, and the more than two million undocumented immigrants.

The U.S. EPA appears to be disconnected from most Americans, as they must be oblivious to the January 11, 2022 Environmental Information Agency (EIA) report that U.S. Fossil Fuels Production to Reach Record Highs in 2023.  The U.S. EPA may be sabotaging the American economy with shortages and inflation in the name of unattainable climate targets and may go down in history as causing the continent to be homage to China for the materials to go green, and to Russia and OPEC for crude oil.

The U.S. EPA has failed to understand that the most important fact about today’s environmental movement, and what the Pulitzer Prize nominated new book “Clean Energy Exploitations – Helping Citizens Understand the Environmental and Humanity Abuses That Support Clean Energy” explores, is that the healthy and wealthy countries of the United States of America, Germany, the UK, and Australia continue to exploit the most vulnerable people and environments of the world today. These wealthy countries representing 6 percent of the world’s population (505 million vs 7.8 billion) could literally shut down, and cease to exist, and the opposite of what you have been told and believe will take place.

Simply put, in these healthy and wealthy countries, every person, animal, or anything that causes emissions to harmfully rise could vanish off the face of the earth; or even die off, and global emissions will still explode in the coming years and decades ahead over the population and economic growth of China, India, Indonesia, Japan, Vietnam, and Africa.

The U.S. EPA has shown empathy toward those potential few fatalities from local particulate matter, but has shown no concern toward currently, underdeveloped countries, mostly from energy starved countries with yellow, brown, and black colored skin residents, that are experiencing about 11,000,000 child deaths every year of which more than 70 per cent are attributable to six causes: diarrhea, malaria, neonatal infection, pneumonia, preterm delivery, or lack of oxygen at birth. About 29,000 children under the age of five – 21 each minute – die every day, mainly from preventable causes.

The U.S. EPA feels good about tightening the PM2.5 NAAQS for Americans but maintains their “blinders” toward millions of other worldwide fatalities.  America continues to “leak” emissions and air quality responsibilities to developing countries halfway around the world, the same countries that have virtually non-existent environmental regulations nor labor controls to protect the local workers in those developing countries. I hope the U.S. EPA scientists can sleep peacefully!

Spread the love
This DailyClout article is the writer’s opinion.
One of our country’s most important freedoms is that of free speech.
Agree with this essay? Disagree? Join the debate by writing to DailyClout HERE.
Spread the love
Previous StoryArrest Warrant Update for Dr. Alexander
Next StoryA new bill could mean asylum for protesting Canadian truckers