The Week In Congress: Congress “Suspended the Rules” Again 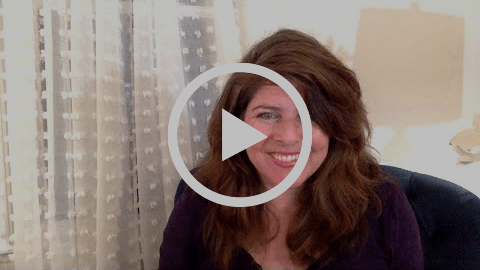 Bills to help Hong Kong—great bills, some of them, supportive of the protesters and of human rights; but slated to be passed without voting or debate. The “suspension of the rules” loophole is the biggest under-reported story in America right now, we believe here at DailyClout. This loophole allows bills to be passed the way they are in an oligarchy.

And a bill that is a real eyebrow-raiser—to force corporations to disclose how many of their workers are immigrants and how many are native-born; how many are in the US, how many are overseas. This bill will definitely chill the hiring of immigrants, documented or not. As one commentator noted—it’s a way to build a wall without building a physical wall. That’s not a partisan observation—some will like this focus on “American first” workers, some won’t; but it does let this administration appeal to the same group that elected this President to act on immigration.

If you like the mission—that we actually READ THE BILLS and give you BillCam, the searchable database of all US state and fFederal bills, so you can share ACTUAL live bills through social media—please become a member, support us on Patreon, or just shoot us a couple of bucks on the Youtube platform! Every bit helps with our $500 a month fixed costs of hosting and $500 a month fixed costs for data, plus costs for graphics designers, reporters and producers.

Another stunning week in democracyland—or, when did we say it was okay not to debate or vote on our bills?