The House Takes on Sex Trafficking – Last Week In Congress 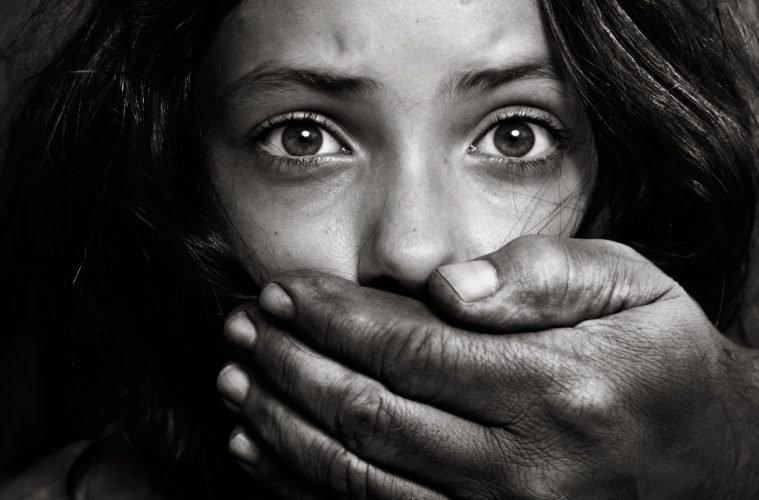 Back from their district work period, the U.S. House of Representatives hit the ground running with the intent to address sex trafficking in a meaningful way. By last Tuesday, two bills to help save victims of trafficking were passed; but both approached the issue in different ways.

The bill requires the Department of Health and Human Services (HHS) to establish a new government program called SOAR. What will SOAR do?

The program will train health care providers and others who may come into contact with trafficking victims in these crucial areas:

The SOAR program will be funded through 2022 if the Senate passes the legislation, sending it to the President’s desk for signing.

The Allow States and Victims to Fight Online Sex Trafficking Act of 2017 (no it doesn’t have a cool short-name) also passed the House last week.

Granted, lawmakers couldn’t have predicted that websites like Backpage and Craigslist would exist or that they would be nesting grounds for traffickers. But in this legislation the House is attempting to undo there past wrong.

The bill instructs law enforcement and prosecutors that the Communications Act was “not intended to provide legal protection to websites that unlawfully promote and facilitate prostitution and contribute to sex trafficking.”

The bill also makes it a Federal crime for anyone to promote or facilitate prostitution of another person across state and international borders. It will impose a fine, prison term of 10 years, or both.

But in the case that a person is promoting the prostitution of five or more people, or contributing sex trafficking by acting with “reckless disregard, the prison term is increased to 25 years.

The bill allows for the the defense to argue that prostitution is legal in the jurisdiction that they were in… Nevada — and it tells states to not let the Communications Act stop them from going after sites, traffickers and clients that traffick people online, especially related to child sex trafficking.