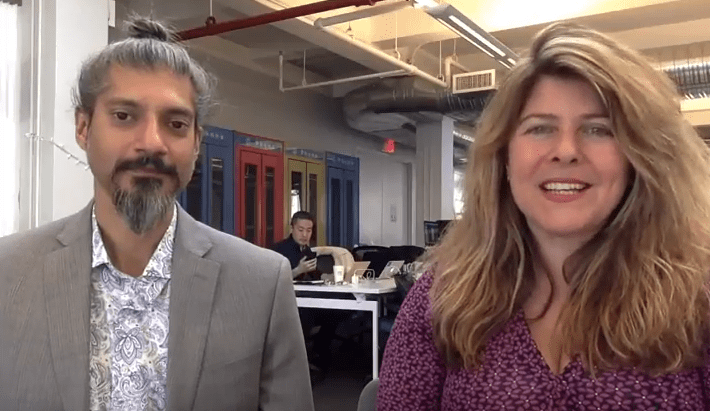 DailyClout is honored to have been invited by @ShahidforChange, Shahid Buttar’s Congressional campaign, to interview the candidate, a grassroots activist, privacy rights advocate, Constitutional lawyer, and Muslim immigrant, who is running in the SF primary to unseat Rep Nancy Pelosi. The SF Primary is a “two past the post” primary, so Buttar and other challengers do indeed have the chance to go on to the November 13, 2018 General Election, even if Rep Pelosi also wins the primary.

Full Disclosure: Daily Clout CEO Naomi Wolf has been an acquaintance of Buttar’s since their days working on various civil liberties issues. While DailyClout cannot endorse candidates, his challenge and this race are well worth following. It does appear that the DNC’s (and RNC’s) stranglehold on which candidates, and which elections, to support, may be weakening, as citizens push back across the country at the “anointed” candidates of the major parties, and challenge the gatekeepers.

Buttar’s campaign has generated support from across the country, and he is raising money with small donations rather with maxed-out contributions. His interview has strong words for the record of Rep. Pelosi. who has been, of course, a formidable powerbroker on the establishment Democratic side of the aisle.

You can learn more about Shahid on his campaign website https://www.shahidforchange.us