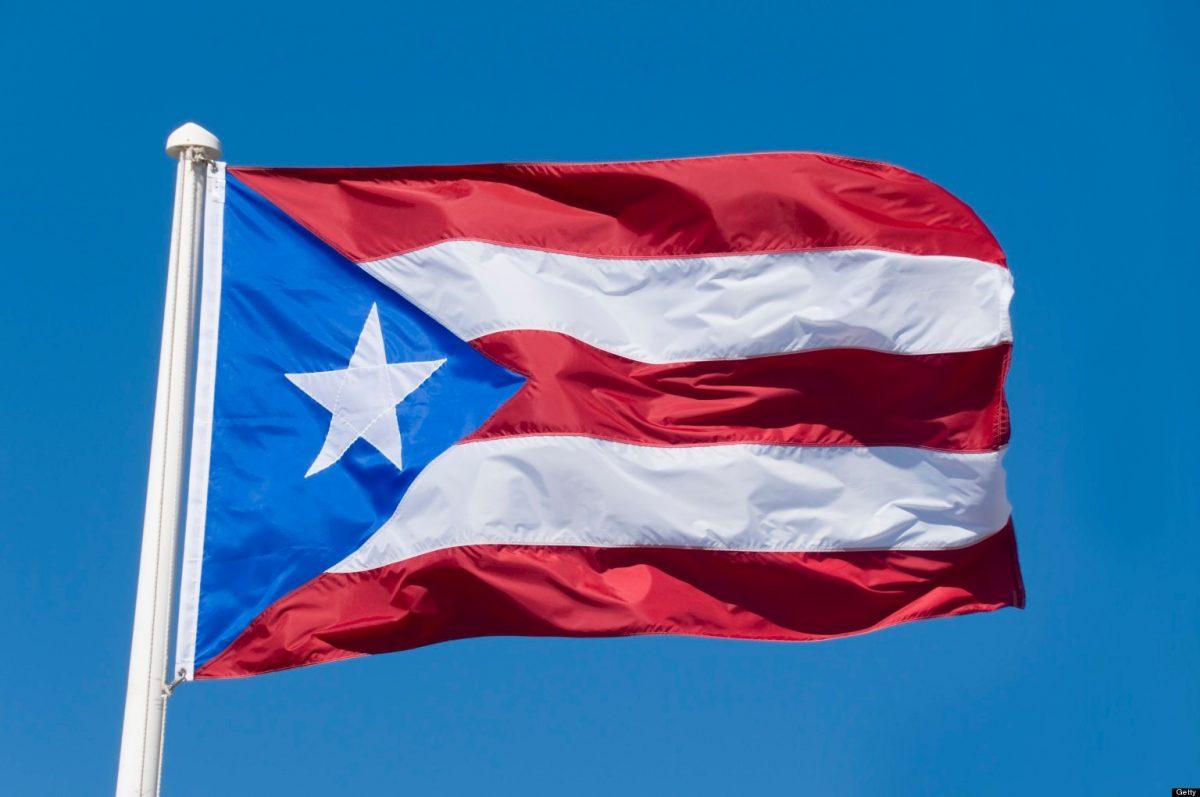 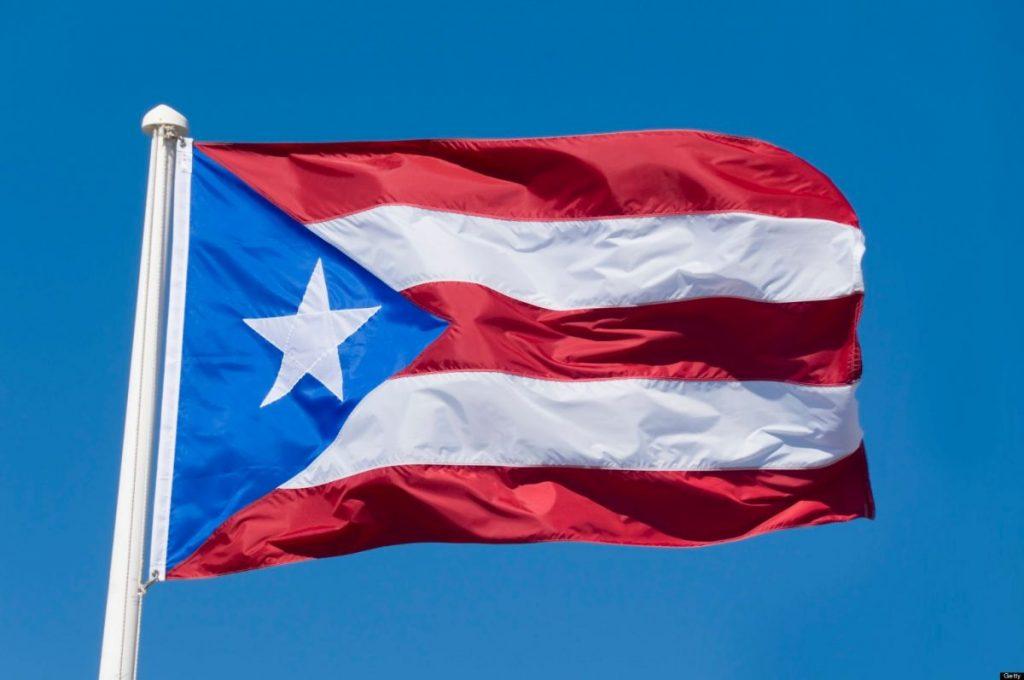 Puerto Rico Electric Power Authority’s (PREPA’s) most recent unaudited monthly report shows fiscal year-to-date net revenues of $513 million through January 2019, $190 million ahead of budget. Reason for optimism? No, the accounts payable reflect a $444 million outstanding balance to oil companies that accrued since June 2018. The report identifies other costs that send PREPA into deep red. In addition, PREPA’s budgets are not reflecting pension payments that need to be made.

PREPA is $190 million ahead of budget and still in the red.

Where will the $400 million come from?

Will it come from the savings initiatives promised by PREPA in its budget plans? PREPA has submitted some of its required quarterly budget reports for FY 2018 through first and second quarter of FY 2019 but they are not public information. Maybe its FY 2019 budget will have the answer? Due April 5th  the Commonwealth requested and received an extension.

The authority’s FY 2017 and 2018 audits are also late. If creditors read the FY 2016 audit, posted over two years late, they would see over $2 billion in restated costs including a $900 million cash write off to the Commonwealth.  So long as PREPA is a cash cow for the Commonwealth, promises of past debt repayment are dubious.

Will the money for legacy debt come from the new energy investments contained in PREPA’s fiscal plan?  The New Fortress Energy contract, the first initiative under the Rossello administration is fraught.  The developer filed an IPO stating it would save PREPA $285 million annually. Recently, PREPA has stated to Congress that the deal will save $100 million annually. These savings numbers are not quantified, required or verifiable. The payment structure repeats the worst accounting practices that got PREPA into trouble in the first place.

The $400 million is going to come from the ratepayers, which is to say, from the economy of Puerto Rico. The proposed agreement adds 2.6 cents per kwh to electricity bills, rising to 4.3 cents per kwh over the next twenty years. The most recent Commonwealth fiscal plan shows weak economic growth and continued population decline through 2024. The fiscal plan estimates reforms at PREPA will contribute to economic growth. This will not happen when rates are driven up by paying off dead assets.

If the bond market enablers know anything it is that a nice fat bond deal during the Governor’s election year is great market timing and ensures a payday for them. They all are unabashed in their pursuit of this deal. Business as usual.

[1] The current proposed Restructuring Support Agreement calls for an initial surcharge on rates of 2.636 cents per kwh. This will produce an estimated $402 million in the first year, declining to $345 million through 2038. The decrease in revenues is based on PREPA’s assumption from its most recent integrated resource plan that there is a decline in the amount of electricity sold in Puerto Rico over time.  https://drive.google.com/file/d/1CnY08O4t7WcylQR-VOjusiyTSuNMiR8f/viewFinancial Oversight and Management Board, “Unanimous Written Consent Approving Execution of Preliminary Restructuring Support Agreement of Puerto Rico Electric Power Authority,” July 30, 2018, Exhibit B, https://drive.google.com/file/d/1CnY08O4t7WcylQR-VOjusiyTSuNMiR8f/view. Under this Agreement rates are capped at 4.348 cents per kilowatt hour. 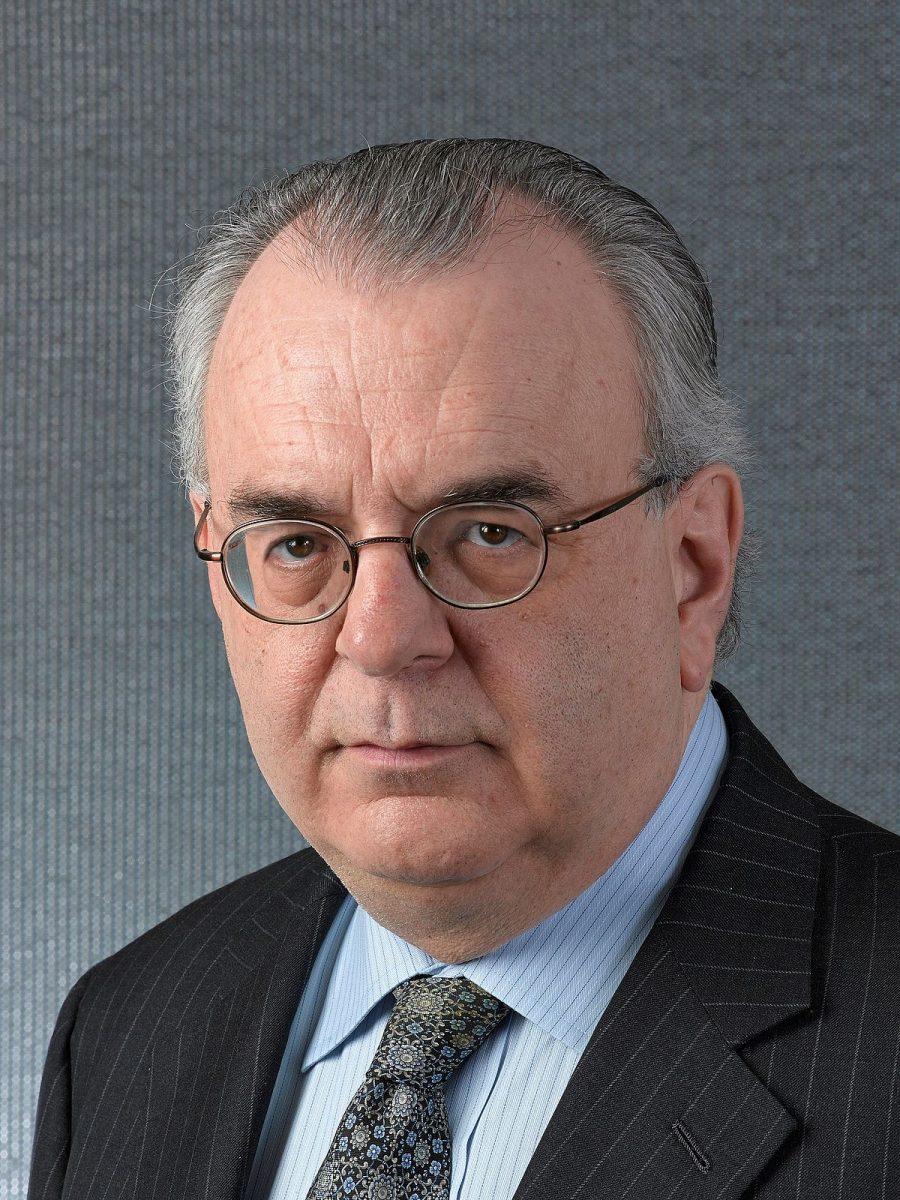 Tom Sanzillo (tsanzillo@ieefa.org) is  director of finance at the Institute for Energy Economic and Financial Analysis.

Spread the love
This DailyClout article is the writer’s opinion.
One of our country’s most important freedoms is that of free speech.
Agree with this essay? Disagree? Join the debate by writing to DailyClout HERE.
Spread the love
Previous StoryBulletin Board: Philadelphians Gather To Stop 5G
Next StoryBulletin Board—VoteProChoice says: “When reproductive freedom is under attack, elect prochoice champions.”