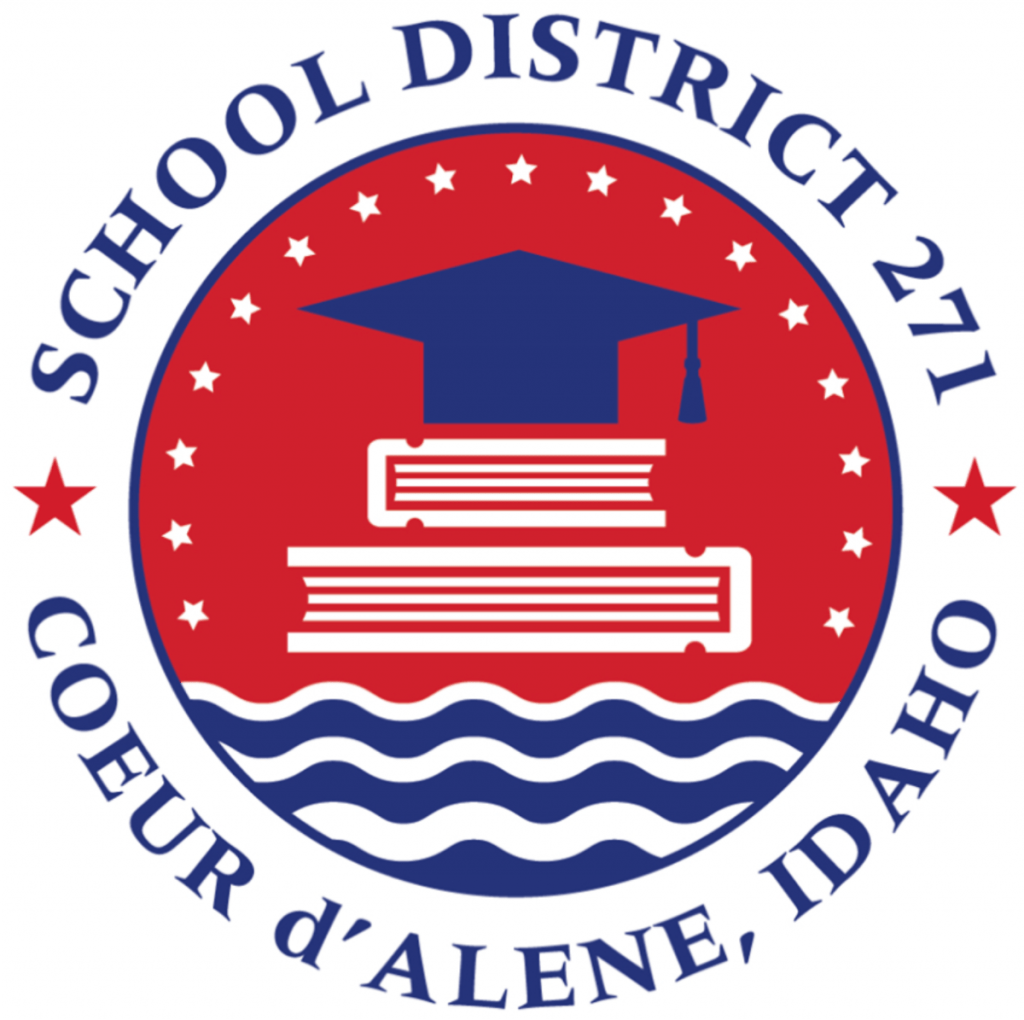 Coeur d’Alene, Idaho:  It has come to our attention Kootenai County, Idaho is the first school district we know of to recommend the adoption of a Homeland Security National Incident Management system (NiMS) plan to stop parents from exercising their free speech rights.

We never heard of a school district signing on to an emergency program sponsored by the federal government. They DO however, have close working relationships with all local emergency agencies, police and fire. This Resolution just looks suspicious as it follows on the heels of the NSBA letter call for investigations into school board meetings curbing parents/citizen free speech rights.

This was precipitated from a situation where parents were called to attend a school district meeting, which was immediately cancelled for reasons of public disruption. The truth is parents were set up, as PRIE reported on September 29, 2021.

Just days later the there was confirmation of the suspicious handling of the meeting, subsequent cancellation, and false local media reporting when the National School Board Association asked President Biden to call federal agencies to police public discourse at school board meetings. PRIE again reported the truth, November 5.