No Summer Vacay for Congress? 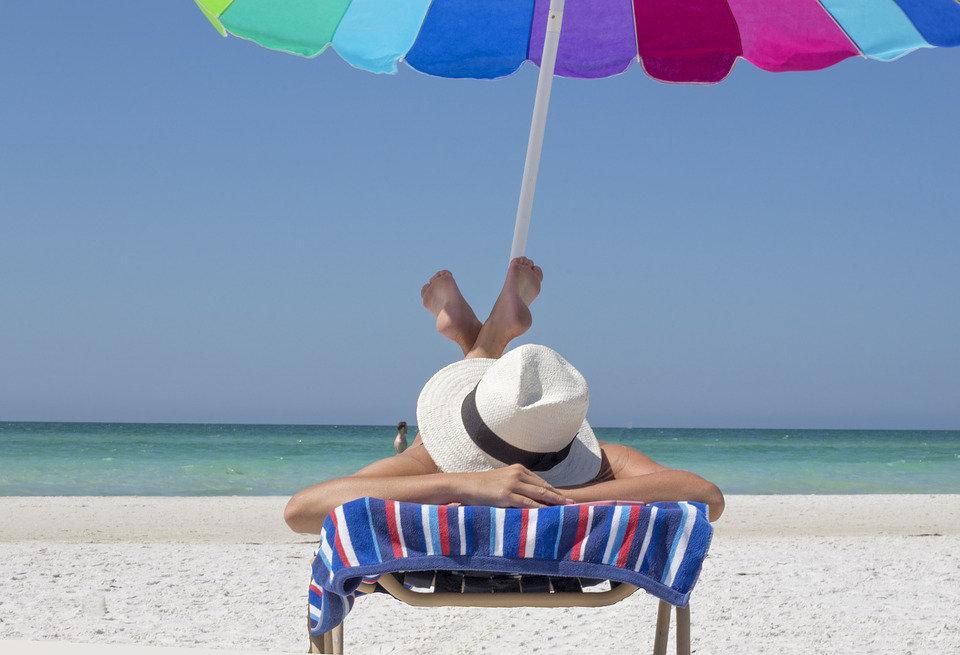 It’s a Congressional tradition to take off the entire month of August. But not this year!

Senate Majority Leader Mitch McConnell (R-KY), who is pushing to pass the new Health Care bill, decided this past Tuesday that the Senate will remain in session for the first two weeks of August. Supporters are glad he and his allies are fighting for what they see as reform, into vacation time; critics fear that sudden draconian moves might get made on health care while the nation is distracted at the beach. We reproduce the full current health care bill for you, here. Look at it, comment and share.

Sen. McConnell did not make this decision to cut into colleagues’ plans for margaritas, golf or tropical breezes, lightly. Congress is running behind on many key legislative priorities. According to figures from the non-partisan research entity the Congressional Research Service, our of 564 current key Executive Branch positions that require the Senate’s confirmation, the Trump Administration has not yet nominated 382. The Trump administration is waiting to nominate six, have already formally nominated 129, and have confirmed 47, of these key positions, as of July 11th.

By the same date, July 11th, in previous years, according to the CRS, the Obama Administration had confirmed two hundred appointments, and President George Bush Jr., for his part, had confirmed 132.

But wait, there’s even more work backed up for Congress.

The debate raging over the Health Care bill has overshadowed another stalled task — as Congress has struggled to approve even a budget outline for the year 2018.

According to Chair of the Budget Committee, Rep. Diane Black (R-TN) , the budget disagreements are mostly over mandatory spending. Rep. Black believes these spending items are “the greatest driver of our debt”. ‘Mandatory spending’ controls the future budgets for some of the nation’s most important programs, such as Medicaid, Medicare, and Social Security. Tax reform, an issue that is very important to the Trump White House, is also a part of the delay, as this priority will affect both health care spending and the Federal budget as a whole. As we’ve seen in the past, stalled budgets bring us closer daily to the possibility of a government shutdown.

It appears that the Senate won’t be taking in any sun just yet. But the question remains: will we see two more midsummer weeks of stasis and disagreement — or two weeks of actual negotiation and governing, before school can finally be let out?