September 6, 2021 • by Lianchao Han and Bradley A. Thayer, opinion contributors- The Hill 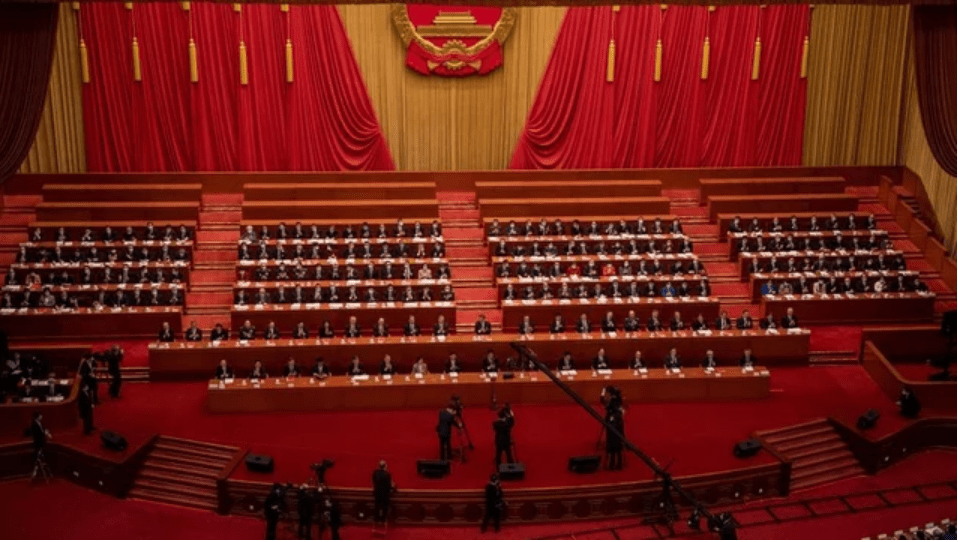 The tragic, poorly executed withdrawal from Afghanistan is a major setback for U.S. aims in the region and for America’s position in the world. The terrorist attack on Thursday at the Kabul airport and the Taliban’s full control of Afghanistan introduce the risk of attacks on the U.S. homeland, as well as U.S. interests in the region and U.S. allies. As we saw with ISIS-K claiming responsibility for the Kabul blast, these attacks will be conducted by terror groups such as ISIS, al Qaeda and others, all of whom will be sustained in the fertile soil of Afghanistan under the Taliban. This deleterious development requires serious U.S. response.

READ The Hill assessment on the growing threat from China