Equal Means Equal’s President Kamala Lopez and Legal Counsel Wendy Murphy spoke on Los Angeles’ KPFK 90.7 FM  about the ERA Sentinel Project and ask whether the Biden administration truly supports the ERA. Join us for a quick three minutes on “Politics Or Pedagogy?” 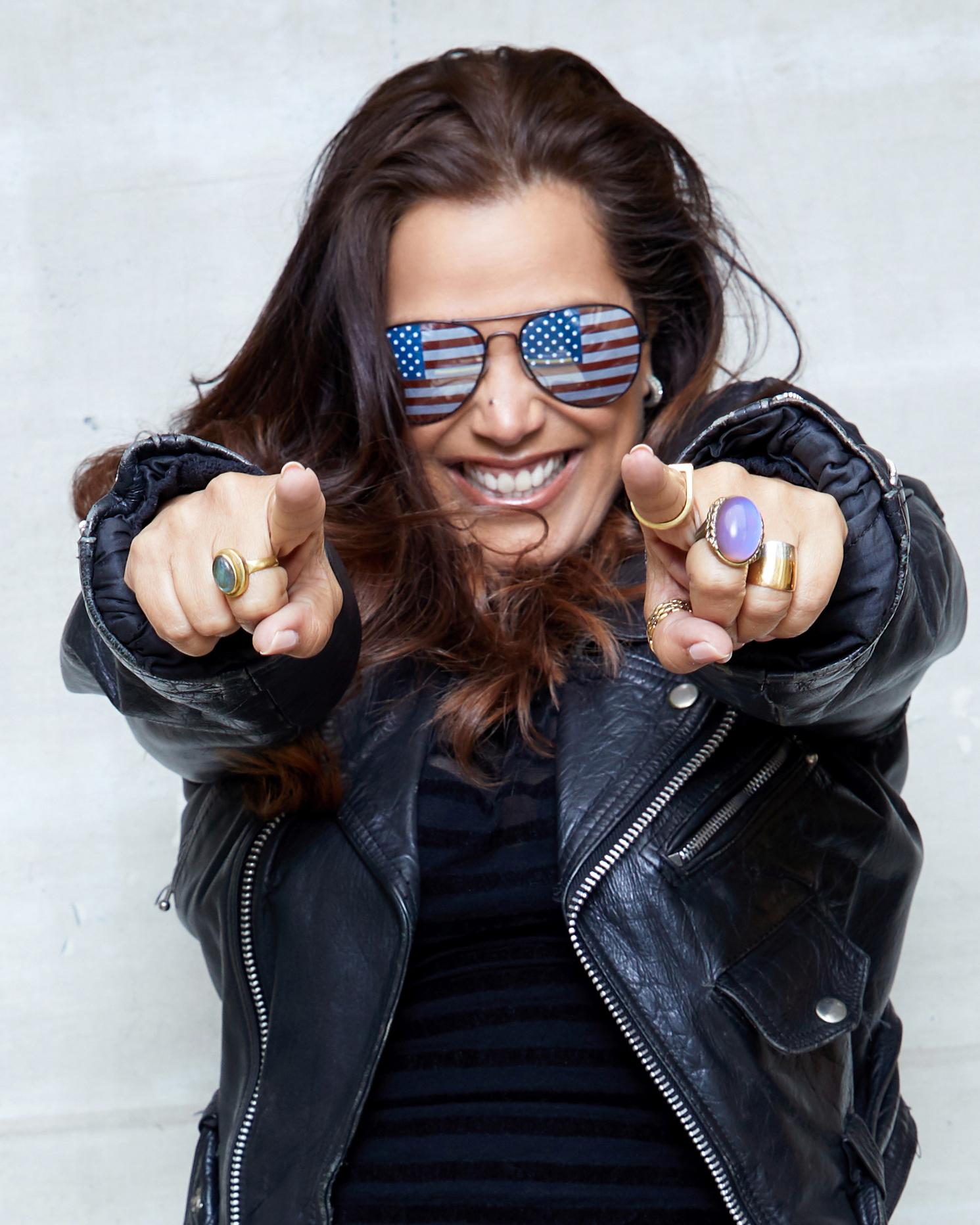 Kamala Lopez, a filmmaker, actress and activist, is president of the pro-ERA organization Equal Means Equal, the lead plaintiff in a federal lawsuit to protect ratification of ERA. Ms. Lopez directed and starred in the 2016 documentary, Equal Means Equal, and has since organized and shepherded the successful campaign to get the last three states needed, Nevada, Illinois and Virginia, to ratify the Equal Rights Amendment.