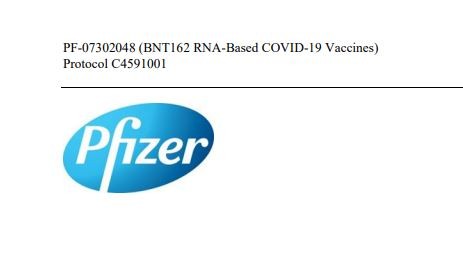 HAVE YOU SEEN THEM?

In the first batch of Pfizer documents released, the volunteer group I am a part of was assigned to review Document 5.3.6 Cumulative Analysis of Post-authorization Adverse Event Reports. Because there were a significant number of Adverse Events reported in pregnant women, I decided to pay close attention to future documents regarding vaccine effects on pregnancy.

And, if they became pregnant during the study, they were withdrawn from receiving further vaccinations:

Pregnancy tests may be urine or serum tests, but must have a sensitivity of at least
25 mIUmL. Pregnancy tests will be performed in WOCBP at the times listed in the SoA, immediately before the administration of each vaccine dose. A negative pregnancy test result will be required prior to the participant’s receiving the study intervention. Pregnancy tests may also be repeated if requested by IRBsECs or if required by local regulations. In the case of a positive confirmed pregnancy, the participant will be withdrawn from administration of study intervention but may remain in the study.


The Clinical Overview document below lists 50 women who were a part of the Clinical Trials that reported pregnancies.

As I read it, 16 of them withdrew from the study due to pregnancy. The wording is confusing, but it appears that at least the remaining 34 women “continue to be followed for pregnancy outcomes.” It could also be construed to mean all 50 are to be followed. See below:


According to the Clinical Protocols Document these women should be followed for a minimum of 6 months from their last visit, ostensibly the date when they were withdrawn:

Using Abstractor, a front-end search tool that searches all released Pfizer documents, I did a search using the terms “pregnant and pregnancy” and yet found no updated information on these women and their pregnancy outcomes.

As more information on the dangers to pregnant women from the mRNA vaccines surfaces, some of which the manufacturers had at their disposal very early on, I feel it is imperative that we hear the stories of these 50 women and their babies. 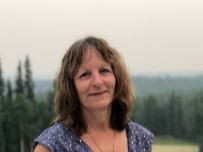