Lawnmower Parenting: How American Children are Being Coddled to Death 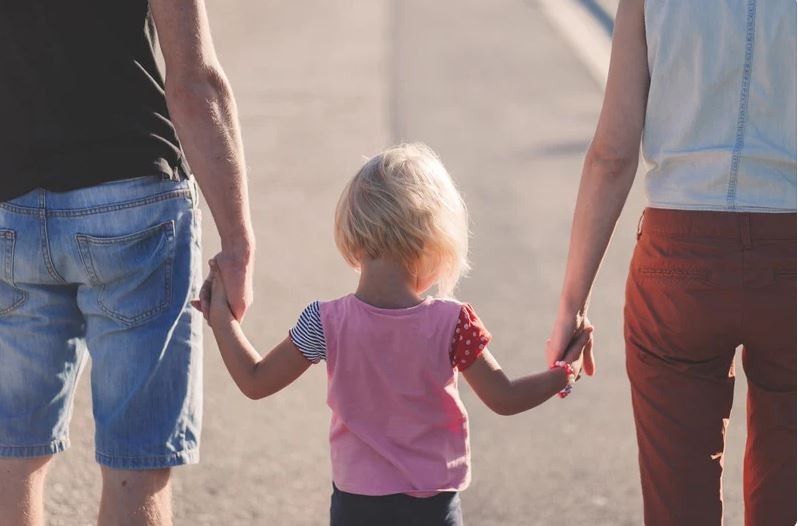 An after-school program aide told me recently, “I would rather be a helicopter parent than a lawnmower parent.” I had no idea what she was talking about. She described the endless intrusion into the lives of children by parents who believe they are being helpful by clearing away all obstacles that lay in their children’s way. They precede their children and mow down any possibility of discomfort or adversity, any potential experience of hardship. She sees this every day at work, particularly with well-off parents who can afford to use all their resources to make the lives of their children as comfortable as possible.

For years, the bane of my clinical practice was the group of parents who hovered over their children, scheduling activity after activity, tutoring session after tutoring session, in a vain and foolish attempt to exert control over their children’s lives in order to produce the outcome they desired. Some would balk at bringing their child to see me for thirty minutes once every three months, because that would mean missing one out of four of that week’s after-school dance classes. “She loves dance class, and she really doesn’t want to miss it in order to see you.” In this case, I knew the child couldn’t care less about missing the dance class, except that doing so would increase her mother’s anxiety. Hyper-controlling mothers don’t leave any room for their child to make her own decisions about anything, leading to a feeling of disenfranchisement for the child. These kids struggle to find their way as they get older, because they were never allowed to participate in any of the decisions that affect them. They turn out hobbled–indecisive and lacking in confidence.

Lawnmower parents are much worse. Although they allow their children to make decisions, they ensure that only the “safe and correct” decisions are available to be made. They stack the deck by removing all the “bad” cards. They don’t try to micromanage the child. They micromanage the environment. I know one mother of a fourteen-year-old girl who cannot bear to see her daughter go hungry for more than a half hour at a time. If the girl doesn’t feel she can wait for dinner, her mother will drive for 15 minutes to pick up her daughter’s favorite special sushi roll, to ensure her daughter will suffer no delayed gratification waiting for dinner to be ready. She will rearrange her work schedule to accommodate picking her daughter up by car after school, just so her daughter doesn’t have to take the bus home that day. She sees waiting for food, or waiting for the bus, as an experience of adversity that no one should be subjected to. She believes that she is protecting her daughter by removing all experiences of hardship, unaware that by doing that she is not preparing her daughter for success. The elimination of struggle and failure in youth virtually guarantees more of it in adulthood.

Today’s young parents have no memory of war. They certainly have never served in combat in the military. The children they are raising now know no one with even a memory of war, much less the experience of it. Yet they are being told constantly by adults that the world is a frightening, dangerous place. The Brandon administration recently extended the federal mask mandate on airplanes, guaranteeing the child abuse that began in spring 2020 with the closure of America’s schools will continue indefinitely. It just “isn’t safe” for two-years-olds to breathe freely while sitting in an airplane. What are we teaching our children? We are teaching them that their bodies are incapable of dealing with air…with normal breathing. We are creating adversity where it doesn’t exist, and then insisting the children protect themselves from it (with our help, of course). Where there is no grass, we go out and grow it, so we can use our lawnmower to cut it down. God forbid our children should have to plow through actual grass.

Comitting evil in the name of good is one of the gravest possible sins. By clearing a path for children so that they never have to struggle to find their way, adults create a false reality that rarely challenges the capacities and coping skills of young people. When real life happens—and it always does eventually—children who have been coddled will be lacking the ability to wrestle with that reality. The outcomes are ugly: nervous collapse over coffee machines that break down, major depression from a failing grade in math, suicidal ideation over a college admissions rejection by Stanford University. Children must be equally prepared to fail as they are to succeed.

The lives of most Americans have been too easy for too long. Making our children’s lives equally easy, or easier, is perhaps the worst choice we can make for them as parents. Just as the goal of life is not to be safe and stupid but to be dangerous and wise, the goal of childhood is not to be consistently successful but to learn how to fail. We all learn and grow so much more from our failures than we do from our successes. Lawnmower parents need to get out of their children’s way. Let the child navigate the obstacles on his own, without any help from you. In this way, he will develop confidence, pride, and knowledge. You rob him of those things when you prevent him from struggling. Life is a struggle. The earlier our children learn that, the better. 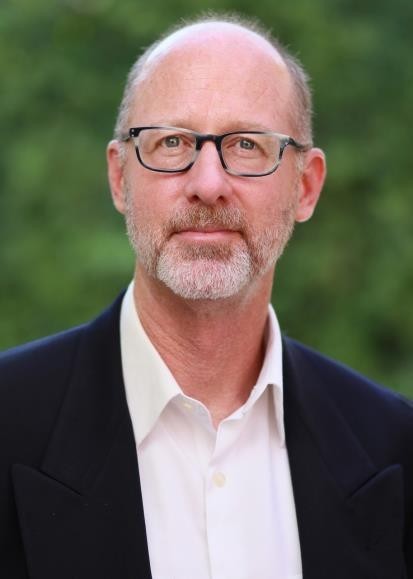 Dr. Mark McDonald was born and raised in Los Angeles and graduated from UC Berkeley. He then attended the Medical College of Wisconsin. He is trained in both adult and child and adolescent psychiatry (UCLA) and he currently works primarily with children in private practice in west Los Angeles. He is also the author of  United States of Fear: How America Fell Victim to a Mass Delusional Psychosis.

Spread the love
This DailyClout article is the writer’s opinion.
One of our country’s most important freedoms is that of free speech.
Agree with this essay? Disagree? Join the debate by writing to DailyClout HERE.
Spread the love
Previous StoryPfizer to Ask US Regulators to Authorize COVID Vaccine Booster for Kids in 5–11 Age Group
Next StoryReports of Rare Vulvar Ulcers in Adolescent Girls Following Pfizer COVID-19 Injections