It’s Time to Say Goodbye to the Lockdown 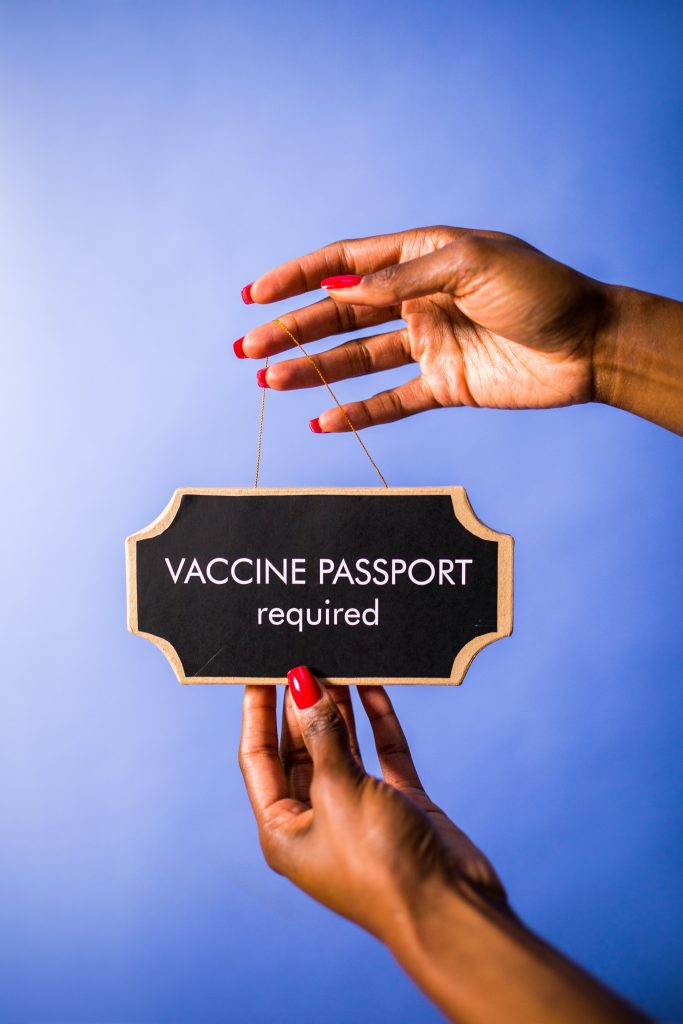 For two years, they have lied to us all the time about everything.

Nothing they did to stop the virus worked.

Everything they did failed. The things that would have worked, they either lied about, ignored or  suppressed.

It’s time to say goodbye to the Lockdown.

It’s time to take the masks off our kids and off our own faces.

It’s time for local businesses to stop forcing their long-suffering employees to wear masks that don’t work.  If they don’t, boycott them.

They said two weeks to flatten to curve but after two years of this torture it’s time to flatten the political class.

The political class runs the government but think they run the country.  They are sadly deluded.

We have been very civilized, very reasonable, very calm.

Frankly, we have been too calm and too passive and too many people have sat on the sidelines.

They shut down and locked down our society, ruined our economy, deprived our young people of the youth that all of us had.

You see, the political class runs the government and they think they run everything. Big Mistake!

The political class may run the government, the courts, the bureaucracy, the state-controlled media, social media, the schools, the churches, the colleges and the left-progressives have in fact seized control of virtually every idea-disseminating institution in American society.

But, and this is the biggest but of all time. The political class doesn’t control us.

The political class runs the government but political power can melt away very quickly when the working class wakes up because there are more of us than there are of them and their power is really just an illusion, a figment of their imaginations.  “Pay no attention to the man behind the curtain.”

They need us more than we need them.  Why?  Because we make things and they take the things that we make. In fact, we don’t need them at all. Who needs a bunch of lying, parasitic bullies?

So, during the lockdown, the swells did nothing but play on their MacBook Pros and Zoom calls.  The lawyers did almost nothing, marking a sharp decline from the American Revolution that was led by lawyers! Most doctors went along with Big Pharma and big medicine.  The universities and the media supported the lockdown.  Most religious leaders, sadly including my own Catholic Church, were AWOL.

My mother was a nurse so I can say from personal experience that nurses, people, who care for the sick when everyone is sleeping, watching TV or hitting golf balls, are saints.  Their entire profession is a corporal work of mercy!

And, I think, the nurses started the counter-attack.  They woke us out of our long slumber.  Many of them resisted the vaccine mandate, forcing the political class to betray the heroes of the early days of the pandemic by firing people who cared for the sick and dying and who know fifty times more about medicine that some creepy politician who knows nothing about medicine who got into office because another creepy politician who knows nothing about medicine couldn’t keep his hands off his staff.

Here’s to the nurses!  All our so-called leaders in every profession failed us but you stood up and led the way and started the counter-revolution.

Then, another group of workers picked up the momentum.  Like Atlas, the truckers carry the weight of the world on their shoulders and the truckers shrugged and Canada came to a grinding halt.

The great Victor Hugo said, “Nothing is more powerful than an idea whose time has come.”  Here’s the idea.  End the Lockdown or we shut you down.

The working class will not back down so the political class must, or face oblivion.

If the lockdown doesn’t end, and all of its victims restored to their jobs, then this truck convoy will grow and grow and expand and turn into a general strike after which the working class will prevail because they need us more than we need them and we don’t need them at all.

Spread the love
This DailyClout article is the writer’s opinion.
One of our country’s most important freedoms is that of free speech.
Agree with this essay? Disagree? Join the debate by writing to DailyClout HERE.
Spread the love
Previous Story50 Students At Paso High Enter Maskless In Protest
Next StoryThe Fall of Canada, the Danger in the US