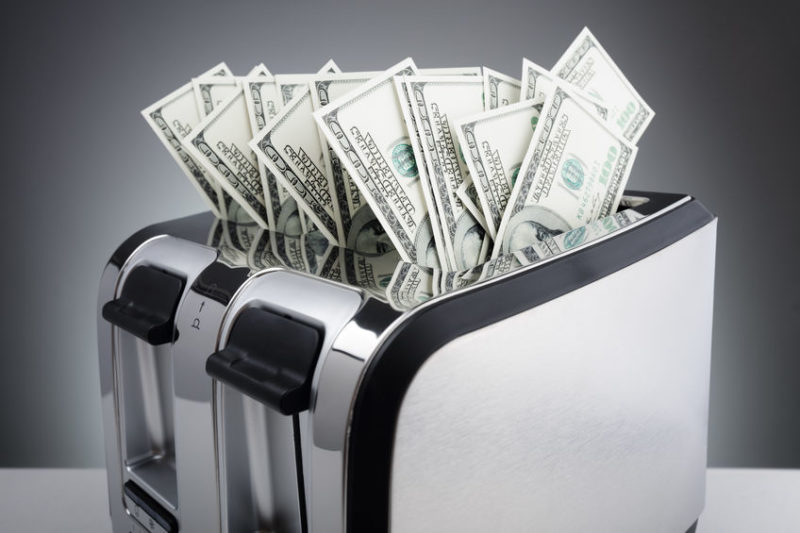 Supplies to support “green” inflict environmental degradation, humanity atrocities, and increases in emissions, not transparent to the green movement.

The green electricity movement has yet to identify the replacement for crude oil that is the basis of more than 6,000 products in our daily lives that did not exist before the 1900’s, and the fuels to move the heavy-weight and long-range needs of more than 50,000 jets and more than 50,000 merchant ships, and the military and space programs.

The worldwide movement toward the electrification of everything, from intermittent electricity by industrial wind and solar farms, to more electric vehicles, the political actions are supportive of jumping onto the green train, most-likely not knowing  there is a darker side of green technology, associated with environmental degradation, humanity atrocities, and other embedded costs for materials.

For the last few decades, policy has been dominated by ideological pipe dreamers that the world can survive and prosper with intermittent and unreliable electricity generated from breezes and sunshine, and to-date they have succeeded in wrecking livelihoods inflicting shortages, inflation, and undermining national security. It’s time to look again at fracking, at nuclear, and focus on conservations, improving efficiencies, and adaptation. It’s time to get serious about climate and electricity.

The non-existing transparency of human rights abuses and environmental degradation occurring in developing countries with yellow, brown, and black skinned people are obscured from most of the world’s population. Both human rights abuses and environmental degradation are directly connected to the mining for the exotic minerals and metals that are required to manufacture wind turbines, solar panels, and EV batteries.

An electric vehicle battery does not “make” electricity – it only stores electricity produced elsewhere, primarily by coal, uranium, natural gas-powered plants, and occasionally by intermittent breezes and sunshine. So, to say an EV is a zero-emission vehicle is not at all valid as 80 percent of the electricity generated to charge the batteries is from coal, natural gas, and nuclear.

To make the embedded costs of going “green” transparent to the world, the book highlights how Asians and Africans, many of them children from the poorer and less healthy countries, are being enslaved and are dying in mines and factories to obtain the exotic minerals and metals required for the green energy technologies for the construction of EV batteries, solar panels, wind turbines, and utility-scale storage batteries.

America could promote sustainable mining in those developing countries to restoring the land to a healthy ecosystem after the mine closes and by leaving surrounding communities with more wealth, education, health care, and infrastructure that they had before the mine went into production. Like the mining in America, the mining in developing countries must be the objective of corporate social responsibilities and the outcome of the successful ecological restoration of landscapes.

America’s obsession for green electricity to reduce emissions must be ethical and should not thrive off human rights and environmental abuses in the foreign countries providing the exotic minerals and metals to support America’s green passion. And before we get rid of crude oil, the greenies need to identify the replacement or clone for crude oil, to keep today’s societies and economies running with the more than  6,000 products now made with manufactured derivatives from crude oil, along with the fuels to move the heavy-weight and long-range needs of more than 50,000 jets and more than 50,000 merchant ships, and the military and space programs.

Spread the love
This DailyClout article is the writer’s opinion.
One of our country’s most important freedoms is that of free speech.
Agree with this essay? Disagree? Join the debate by writing to DailyClout HERE.
Spread the love
Previous StoryUS Taxpayer: Is Ukraine’s Border Crisis More Important Than Our Own?
Next StoryNearly 70% Now Say They’re Less Likely to Do Business with Disney, and Will Support Family-Friendly Alternatives