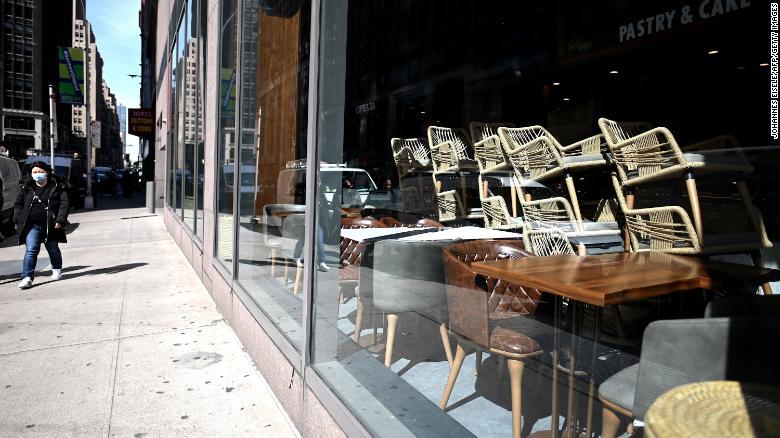 After coming to agreement during the wee hours of Wednesday morning,  the Senate’s  Coronavirus Aid, Relief and Economic Security Act (“CARES Act”), will be voted on today. The bill has left a turgid wake of debate regarding support for families and the elderly versus small versus big business, the conditions that should be placed on that support, particularly for big business and if any support for big business should even be considered.

The key provisions of the $2 trillion stimulus package, which have rapidly evolving as Republicans and Democrats negotiated, are shown below in an abbreviated format as of March 25, 2020. Please note that the full text of the bill is still not available on www.congress.gov, and many members of Congress have also not had the opportunity to review it:

This massive economic relief package is estimated to total $2 trillion or more and counting including tax credits and deferments, far exceeding anything imagined under the 2008 $700 billion TARP (Troubled Asset Relief Program) and the Auto Industry bailout. And, while it contains many positive and proactive provisions that will bring relief to many in the devastating economic situation we find ourselves in, will the bill come soon enough for small business, hospitals and healthcare providers? Further, should the American taxpayer be in the business of bailing out big business? Or, as critics say, providing corporate welfare?

To put all of this into perspective, small businesses have been the fastest and hardest hit in the current Coronavirus pandemic as towns and cities have closed down all non-essential businesses. And, they are, arguably, the most important engine of our economy. There are approximately 30 million small businesses (under 500 employees) in the United States. They employ almost half (49.2%) of the private sector workforce and have historically created 2 out of every 3 (64%) of the net new jobs in this country. Small businesses also lead the way in innovation generating, as an example, 16 times more patents per employee compared to larger companies.[1] However, small businesses rarely have significant cash reserves, relying on the capital and savings of their owners, who by the way earn less than their big corporate counterparts. And, their health insurance is higher cost due to their smaller scale. They also have extraordinarily high borrowing costs, very often in the high teens, as a percent, for working capital or long-term loans, due to the lenders’ perceived higher risk associated with small business. As I write, many small businesses – some sources estimate more than 50% – are already out of business or are hanging by a thread and may never recover, putting in jeopardy the chances of a strong economic recovery in the aftermath. If you ever wondered why the economy has left so many behind in the past decade or more, look no further than our country’s waning support for small businesses, their limited access to loans and capital, the seeds of which were planted well before this crisis. Small business formation was already in crisis before this epidemic as reported by the Kaufmann Foundation[2].

Because small businesses are owned by one to a few people relying on their own capital and savings, versus banks or venture capitalists, for working capital, Government relief for small business will go directly into the hands of these entrepreneurs, also taxpayers, who need it and can immediately put it to work for their business and their local economies with a multiplier impact.

In contrast, larger businesses, which often have passive stakeholders, are generally more stable and may have global operations with employees far and wide, have more access to capital through public and private markets and also have significantly lower borrowing costs and both short and long-term bank borrowing facilities. Yet, big business is the largest beneficiary in this program. Why are we the taxpayers even in this mix to bail them out?

What greater theater than the public markets, the big banks, and the economy itself to test the worthiness of a large corporation? Let the big banks, who taxpayers helped bail out in the last recession, step-up to the plate. Too big to fail? What company, really, is too big to fail in this equation now or ever? The debate still lingers as to whether the government should have bailed out the auto industry on that argument. And, the jury is still out. The inequity, at the time,  struck this writer very hard. Here were American taxpayers, many of whom had significantly lower wages and benefits than American auto workers, lending a hand. Would have it been better to allow General Motors and others to go through a bankruptcy work-out, potentially emerging stronger, more competitive and more innovative? It would have hurt. But, frankly, healthier auto companies would have likely picked-up a lot of that slack and our economy might have been stronger as a result. We will never know. Let’s not do that again.

This bill should have been broken-up. Without the big business component, which stirs up so many important debates, CARES would pass quickly. Congress should be given the time to properly debate the long-term merits and consequences, especially to our democracy and our capital formation process, of shoring up large corporations. And, if the Senate does continue that debate and moves to do just that, make darn sure that the American taxpayer is a beneficiary and not just the management and shareholders of that corporation. Longer term, Congress should be turning its attention to significant reform to current policies and practices which disallow the success of small business formation and access to capital while favoring only large corporations.

Charlotte Walker is an advisor and board member to numerous early to mid-stage technology companies, including DailyClout, Inc. As an entrepreneur and former start-up/early stage venture capitalist her passion is innovation and the business and capital formation process.

Spread the love
This DailyClout article is the writer’s opinion.
One of our country’s most important freedoms is that of free speech.
Agree with this essay? Disagree? Join the debate by writing to DailyClout HERE.
Spread the love
Previous StoryThe Week In Democracy: UK Bill, US DOJ Effort, To Detain Longer, Suspend Trials; in UK, to Allow Postponement of Elections
Next StoryOpinion—DOJ Seeks to Exploit Coronavirus Emergency to Detain People Indefinitely