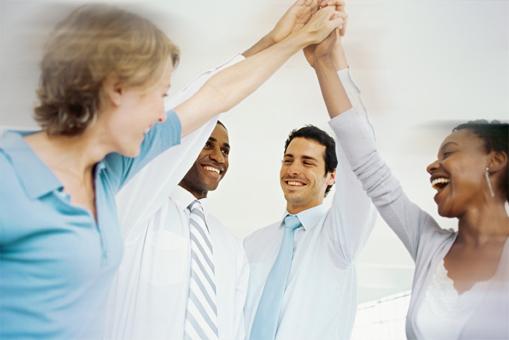 Good Morning. Urgent alert. Read the Health Care bill and use BillCam to tweet the bill sponsors and your rep — they vote on Wednesday. Scott Wells read the bill and found that — oops, the Federal Government exempted its own employees from the costs of health care under this bill. But not you if you are not a Federal Employee.

“This is interesting, the bill references the tax code at section 162(l);
“(2) TRADE OR BUSINESS DEDUCTION.—Section 162(l) of such Code is amended by adding …” – snip from HR 1628
When we go to the tax code at 26USC 162(l), we find;
“(l)Special rules for health insurance costs of self-employed individuals
(1)Allowance of deduction
In the case of a taxpayer who is an employee within the meaning of section 401(c)(1), there shall be allowed as a deduction under this section an amount equal to the amount paid during the taxable year for insurance which constitutes medical care for—
(A)the taxpayer,
(B)the taxpayer’s spouse,
(C)the taxpayer’s dependents, and
(D)any child (as defined in section 152(f)(1)) of the taxpayer who as of the end of the taxable year has not attained age 27.” – snip
I think what they’re saying here is that persons that operate a trade or business can deduct the cost of their government provided health care from their income taxes. Fair enough right?
Until you look up the definition of ‘Trade or Business’ in the internal revenue code at section 7701 where it reads;
“(26) Trade or business
The term “trade or business” includes the performance of the functions of a public office.”
Oopsy, looks like the government just exempted themselves and their family members from the cost of all their health care.
So, free health care for them, you? Not so much.”

Don’t take Scott’s word for it. Use the BillCam widget to read, tweet, Facebook and she this bill and your comments through your social networks. Tweet Diane Black, R-TX, the Bill’s sponsor. Click on the BillCam link to see all of the bill’s sponsors and tweet this bill and your comments, to them. You deserve to see, share and make public, live legislation.

Spread the love
Spread the love
Previous StoryTWEET SEN. DIANE BLACK OF TENNESSEE, HEALTH CARE BILL SPONSOR. NO MORE PRE OR POST BABY CARE…
Next StoryInformation from the Majority Leader and the Committee on Rules