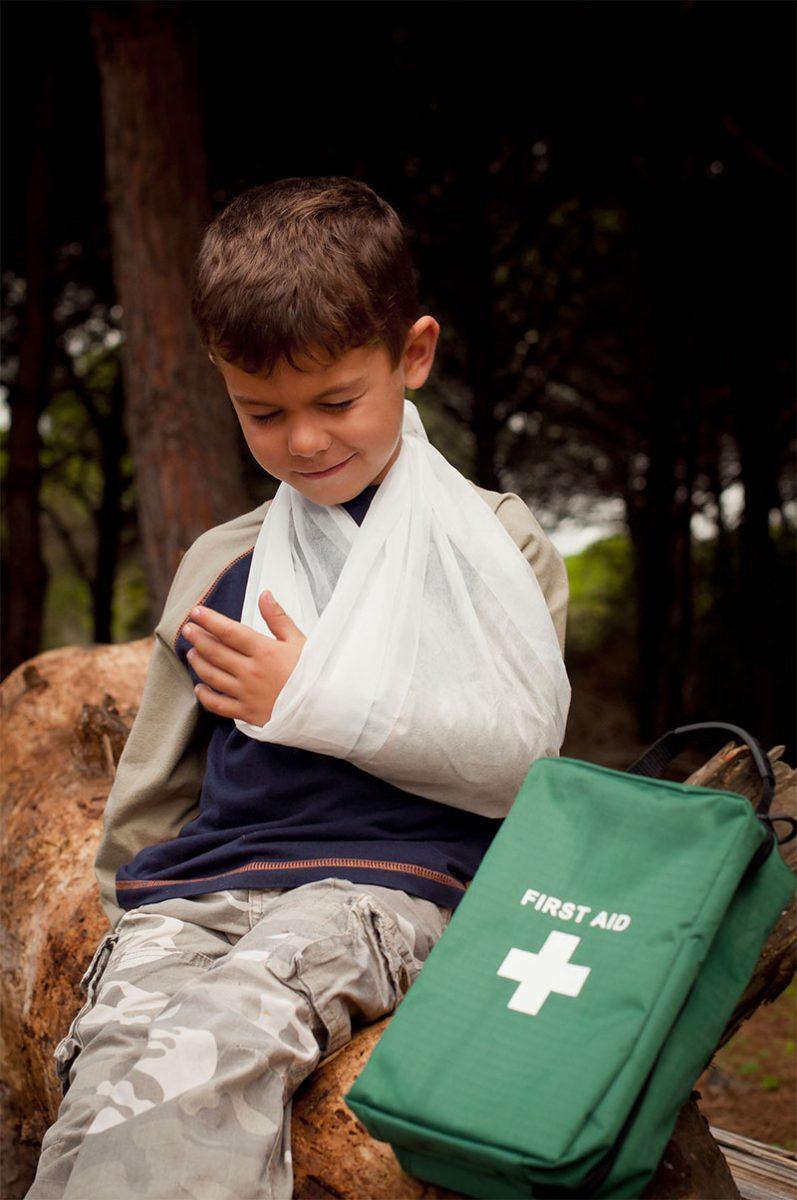 We have READ the health care bill proposed by the Republicans, due to be voted on this week.

Did you know that the Republican health care bill that they want to pass this week, the Graham Cassidy amandment to change Obamacare, would let states get rid of the obligation for insurers to cover cancer, high blood pressure, or HIV/AIDS related illnesses?
Did you know that the bill totally changes the way health care is delivered in America and gives flat amounts to states for health care?
But it treats states differently from one another: California would lose $786 billion in care for Californians. NY State loses $486 billion in care for New Yorkers. But Texans gain $366 billion. Does that seem like a good idea to you?
Other states whose people will lose billions in care are Pennsylvania, Ohio, Colorado and Michigan. How do you feel about that?
If you were previously covered under the Medicaid expansion — or if you used to get a tax credit — your health insurance costs will go up. Did you know that?
If you are over 55 insurers can raise your premiums just because you are over 55. Did you know that?
Companies with over fifty employees no longer have to offer health insurance or else face fines. So a lot of people now employed and insured will lose their insurance while keeping their sane jobs.
Do you have insurance with your job?
Are you sure that don’t change with this bill?
States can cut pre and post baby care
They can cut trips to the ER
They can cut outpatient care — the care you get when you are not admitted to the hospital.
They can cut mental health care
They can cut substance abuse care
They can cut coverage of your prescription drugs
Did you know that?
Now that you know, what are your thoughts about whether we should pass this bill?