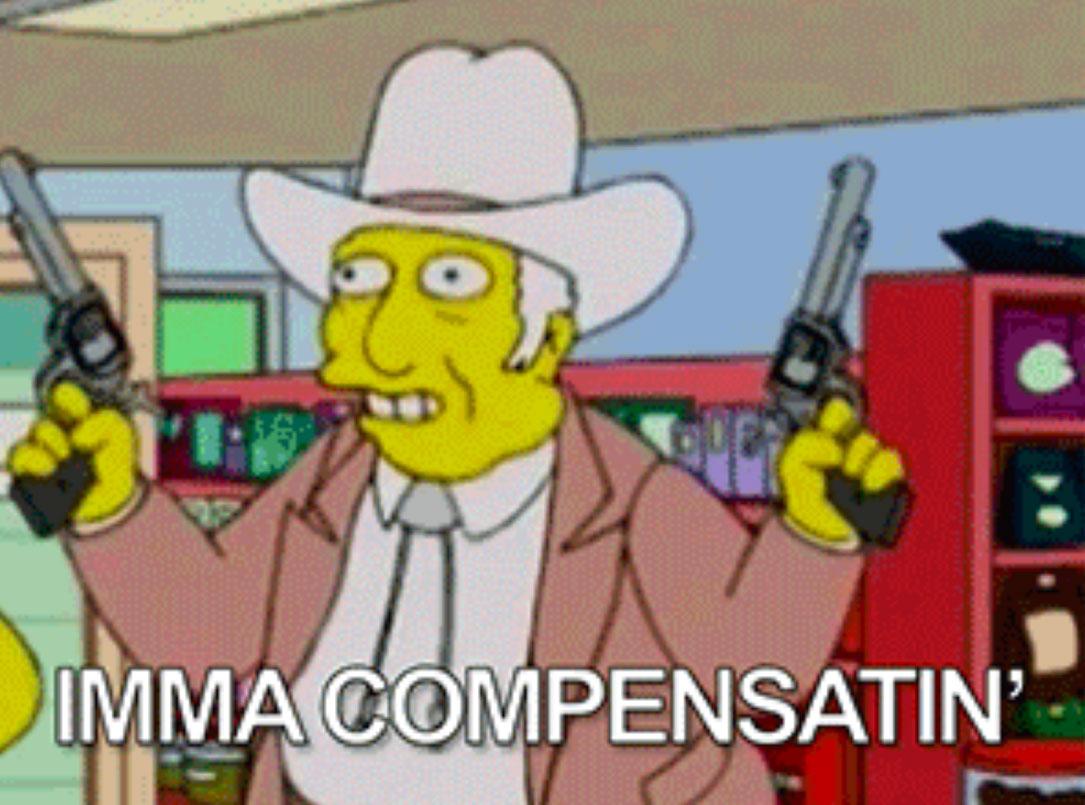 Recently, a number of bills have been introduced that have to do with gun violence and gun control. Here we provide concise summaries of these bills — be sure to check them out on Billcam.DailyClout.Io, weigh in, and spread the word!

This bill is exclusively sponsored by Democrats, its primary sponsor being Florida’s Stephanie Murphy. It was introduced in March, 2017.

The bill amends the Consolidated Appropriations Act of 2016 to now allow the Department of Health and Human Services to utilize Federal funds for the advocacy and promotion of gun control.

Another bill that got introduced by Democrats (primary sponsor: Mike Thompson, CA) is called “Establishing the Select Committee on Gun Violence Prevention”. It makes the House Select Committee on Gun Violence Prevention investigate and report on the causes of mass shootings, methods to improve the federal firearms purchaser background check system, and the connections between access to firearms and dangerously mentally ill individuals; additionally, the committee should strengthen Federal penalties for trafficking of firearms, close loopholes that allow some domestic abusers continued access to firearms, and research links between firearms and suicide, the correlation between state gun violence prevention laws and the incidence of gun violence, among other research and correctional initiatives that live in accordance with the Second Amendment to the Constitution.

HB-2951: To allow Members of Congress to carry a concealed handgun anywhere in the United States, with exceptions

This bill deviates a bit from the aforementioned bills as it is more geared towards the further spreading of gun use. HB-2951 is primarily sponsored by Texas Republican Brian Babin and has exclusively Republican supporters. The title speaks for itself: Members of Congress shall be permitted to carry concealed handguns throughout the country, safe for the White House grounds, places where the United States Secret Service prohibits the possession of a firearm, and on air carriers. Members of Congress may use official funds to pay for firearms training programs.

Finally, the Handgun Trigger Safety Act of 2017, sponsored by New York’s Democrat Carolyn Maloney, puts forth certain safety measures that must be implemented for the use and development of technology for personalized handguns manufactured or sold to the U.S. Conditions include that only the person authorized to use a personalized handgun is allowed to use it.