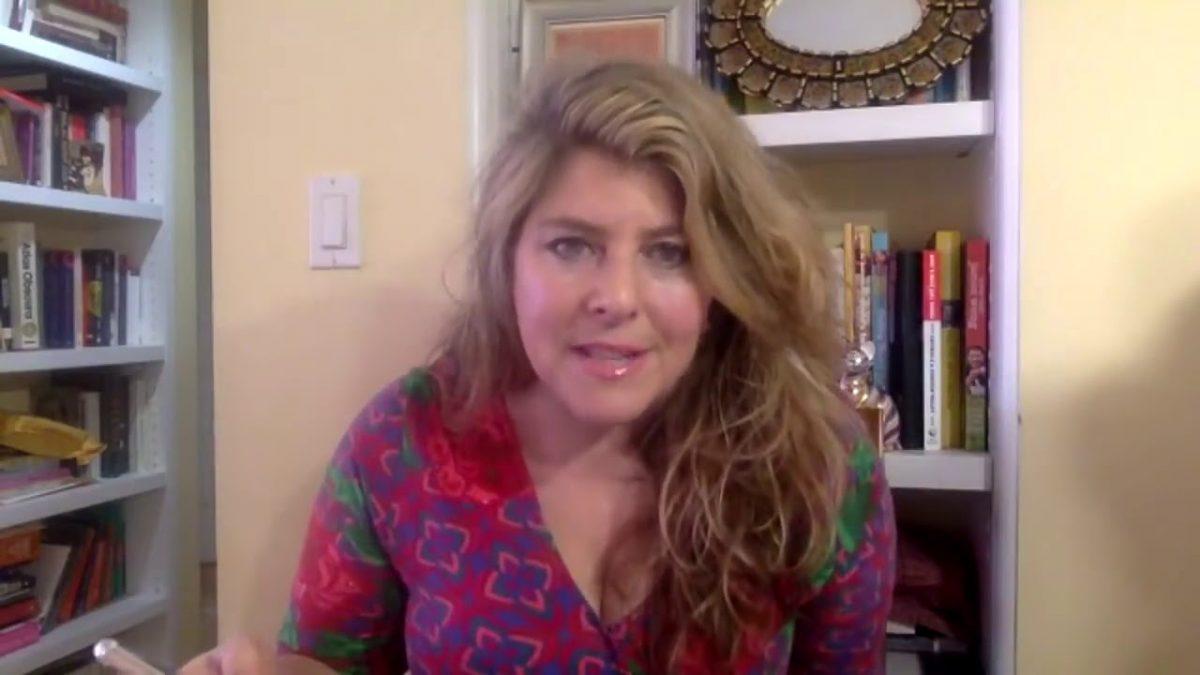 Here’s the deal with the Green New Deal.

We actually READ the #GreenNewDeal. Watch the video above to walk through the staggering details with Dr. Naomi Wolf.

It’s NOT a draft bill — it’s 11 pages of a Google doc with shocking surprises. It assigns a vast “wartime footing” level amount of taxpayer money to private entities — VCs, the private Federal Reserve, “new banks” and any “financial instrument” the 15 members of the committee decide ‘appropriate.” It creates a national SMART GRID — which is terrible for human health and great for telecoms and surveillance. It gives the 15 committee members the right to not hold any public hearings about the “green new deal,” if they so choose. It creates loopholes that leave them free to not have normal term limits. It hands vast sums to air and ocean carbon capture, which is an experimental geoengineering tech for which silicon valley investors own IP. It states that the “green new deal” will be released on a website and a publication — not on govtrack, where public transparency is assured (and where we at DailyClout get our API). It transfers “unlimited” resources at the will of the 15 and their chosen partners in business, industry etc to groups defined by race, gender and rural-ness, thus violating the equal protections in our Constitution. It’s a shocking document.

Here’s the link to the actual document: https://docs.google.com/document/d/1jxUzp9SZ6-VB-4wSm8sselVMsqWZrSrYpYC9slHKLzo/edit

Spread the love
Spread the love
Previous StoryAs Trump Orders US Out of Afghanistan, Notorious CIA-Backed Units Will Remain
Next StoryOPINION — Marjorie Cohn: “If Trump Declares a National Emergency, He’ll Be Breaking the Law”