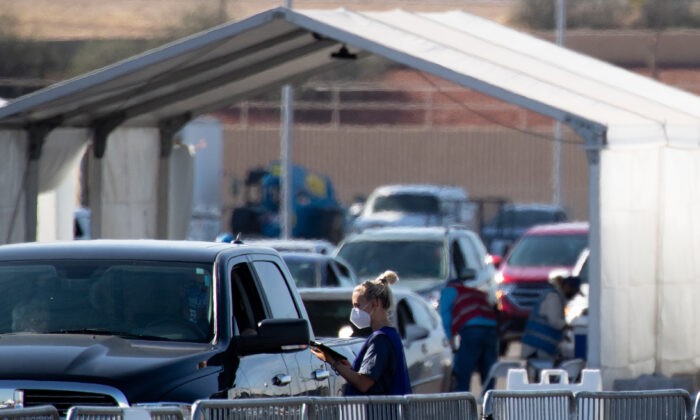 The city of Tucson, Arizona, has paused a mandate that ordered employees to get a COVID-19 vaccine or face five days of suspension and other discipline.

The state’s attorney general, Mark Brnovich, said on Sept. 7 that the mandate, imposed last month, is illegal because it violates an executive order by Gov. Doug Ducey earlier this year, in addition to a state law that is set to go into effect later this month.

Brnovich warned Tucson officials that unless the mandate was rescinded, he would proceed with directing the state treasurer to withhold the city’s portion of state shared revenue until officials halted the policy.