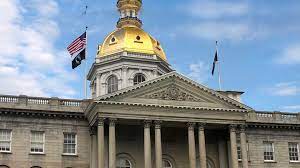 Today marks an important victory in the fight of American citizens across party lines to regain lost rights and freedoms. A group of transpartisan state legislators in New Hampshire, supported by citizens of that state who mobilized to get it done, passed three important bills that are all part of the general Five Freedoms campaign issues.

One bill reforms emergency law related to this current health crisis, so that the Governor’s emergency powers cannot extend indefinitely without review from the legislature.
One guarantees freedom of worship – an important restoration of constitutional rights to the citizens of New Hampshire, and one that echoes a recent decision made by the Supreme Court, in returning the right to assemble to worship, to the people of California.
And one bill ensures that emergency law cannot be invoked indefinitely in any future crisis.
Rep Melissa Blasek, whom DailyClout interviewed last week, was one of the leaders of this fight. Democrats crossed the aisle to support these important bills.
Take a bow, Americans, and in particular, the people of New Hampshire. The Live Free or Die state is true to its motto!
Watch Dr Naomi Wolf discuss the Five Freedoma and the state of New Hampshire HERE
Spread the love 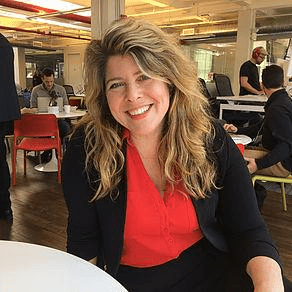