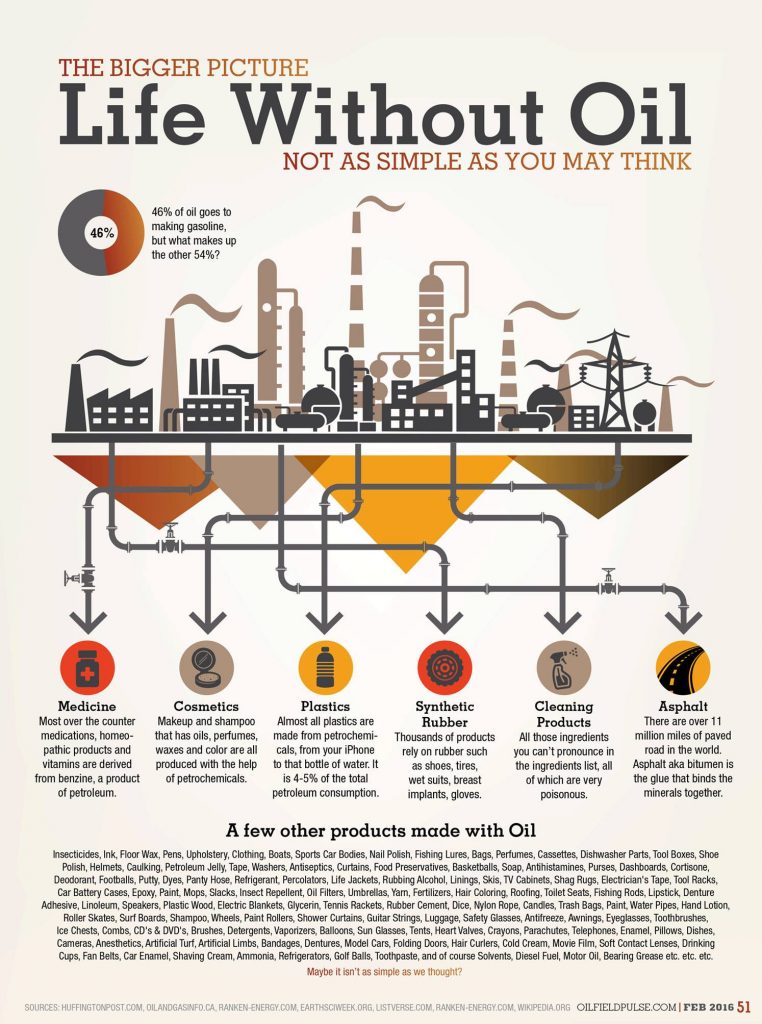 We are being told of the world’s forthcoming demise with continued use of fossil fuels, and the need to
commit to a reduction in emissions to keeping temperature rise below 1.5C, but we have nothing to
compare potential fatalities with or without fossil fuels.

History tells us that four of the last five warming cycles occurred before humans and their kin were even
around, suggesting the causes have got to be attributable to the Sun and Mother Nature.
Human beings were not present during any of those previous ice ages and warming cycles, but the SUN
was here for ALL those worldly climate changes. Are we betting against the Sun? Today, President
Biden has called climate change “the number one issue facing humanity”, implying that humanity is more
powerful than Mother Nature and the Sun that caused the previous ice ages and warming cycles.
So, what if the earth is warming again? Two questions for the infamous “modelers”:

Without fossil fuels, poorer countries are already experiencing 11 million children dying every year.
Those infant fatalities are from the preventable causes of diarrhea, malaria, neonatal infection,
pneumonia, preterm delivery, or lack of oxygen at birth as many developing countries have no, or
minimal, access to those products from oil derivatives enjoyed by the wealthy and healthy countries.
Humanity has been adaptive to climate changes, especially with all the products from fossil fuels and the
various infrastructures that they support. If we abolish fossil fuels, just to reduce emissions, what do the
computer models project in annual fatalities without the medical industry infrastructure, transportation
infrastructures, communication infrastructures, and heating, air conditioning, and insulation that has
virtually eliminated weather related deaths, that those fossil fuel products support?
The computer models need to share with the world, the projected annual fatalities to the 8 billion on earth,
once we have eliminated the supply chain of products demanded by the medical industry, transportation
infrastructure, and communication infrastructures. Basically, can humanity survive in a warmer climate
without fossil fuels, and what is the projected lifespan without the products from fossil fuels?
It would be great to eliminate fossil fuels and reduce the associated emissions, BUT where’s the safety
net, before we jump off that cliff, to keep economies and lifestyles from the drastic changes that would be
required without the products from those fossil fuels?
Without a safety net to replace all the products and fuels manufactured from crude oil, as discussed with
TV talk show host Rick Amato, efforts to cease the use of oil could be the greatest threat to
civilization, as “clean electricity” from breezes and sunshine cannot manufacture anything, as they just
generate electricity.

Ronald Stein, P.E. is an engineer and energy agnostic. He is an internationally published columnist and energy consultant who authors books and Op Ed articles about all aspects of energy and economics and is a policy advisor for The Heartland Institute.