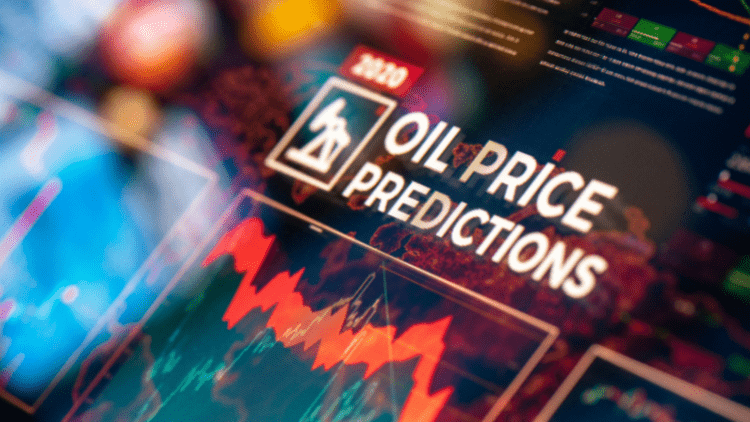 Biden appears to lack a basic understanding of what crude oil is used for, as he tinkers with the supply chain that supports the lifestyles and economies that did not exist in the decarbonized 1800’s.

A year before being inaugurated President in 2021, Biden professed that “we are going to get rid of fossil fuels. Before the recent inauguration, America achieved for the first time since Harry Truman was president about 70 years ago, to finally become crude oil independent and no longer held hostage to unstable Petro-powers and the vagaries of foreign crude oil supplies.

The domino effect of tinkering with the supply chain of fossil fuels is supply shortages and soaring prices for not only electricity, but for the thousands of products that support the entire medical industry, all branches of the military, airports, electronics, communications, merchant ships, container ships, and cruise liners, as well as asphalt for roads, and fertilizers to help feed the world.

The decarbonization efforts of the Green New Deal (GND) are well under way attempting to utilize breezes and sunshine to replace 2 of the fossil fuels – coal and natural gas – that have been used for generating continuous uninterruptible electricity.

Crude oil is seldom ever used for electricity generation, but somewhere along the line, crude oil got caught on the chopping block efforts to eliminate ALL 3 fossil fuels. Today, allowing banks and investment giants to collude to reshape economies and energy infrastructure with their Environmental, Social and Governance (ESG) divesting in fossil fuels is a very dangerous precedent.

The renewable energy scam is that breezes and sunshine can only generate electricity. Electricity realism requires that the legislators, policymakers, and the media that demonstrate pervasive ignorance about crude oil usage, understand the staggering scale of the decarbonization challenge.

There needs to be a back-up plan to the hydrocarbon processing industry, i.e., refineries, which has a rich history of discovery, challenges, breakthroughs, trial and error, collaboration, and success. Looking back a little more than 100 years, it’s easy to see how civilization has benefited from more than 250 leading-edge, hydrocarbon processing licensed refining technologies used by the more than 700 refineries worldwide that service the demands of the 8 billion living on earth with more than 6,000 products made from the oil derivatives manufactured out of raw crude oil at refineries. None of these products were available to society before 1900.

Any leader that can oscillate his crude oil policies so quickly and radically, needs to comprehend some energy literacy to understand American’s demands for virtually all the products that support their lifestyles and economies resulted in fossil fuels production expected to reach record highs in 2023. Citizens are not about to be mandated to live like our ancestors.

The result is that Biden has made things worse and continues to increase inflation and world pollution. He is achieving the exact opposite of what he preaches. It seems that he is using the curtailment of petroleum production as a tool to help decrease population via increased deaths from lack of petroleum products that are the basis of lifestyles and economies around the world.

The link between energy and foreign policy is that energy extends beyond   JUST electricity and includes the direct use of natural gas and the more than 6,000 petroleum products that were not available before 1900 required to support civilization as we know it, and to manufacture vehicles and aircraft.

We can look forward to more oscillating energy signals from Biden, as he has no backup plan for a replacement for the products manufactured from oil, the efforts to cease the use of crude oil could be the greatest threat to civilization, not climate change.  Attaining a decarbonized world like the one that existed in the 1800’s and before, would result in billions of fatalities for the 8 billion on earth from disease, malnutrition, and weather-related deaths.