Are There Really Biolabs in Ukraine? 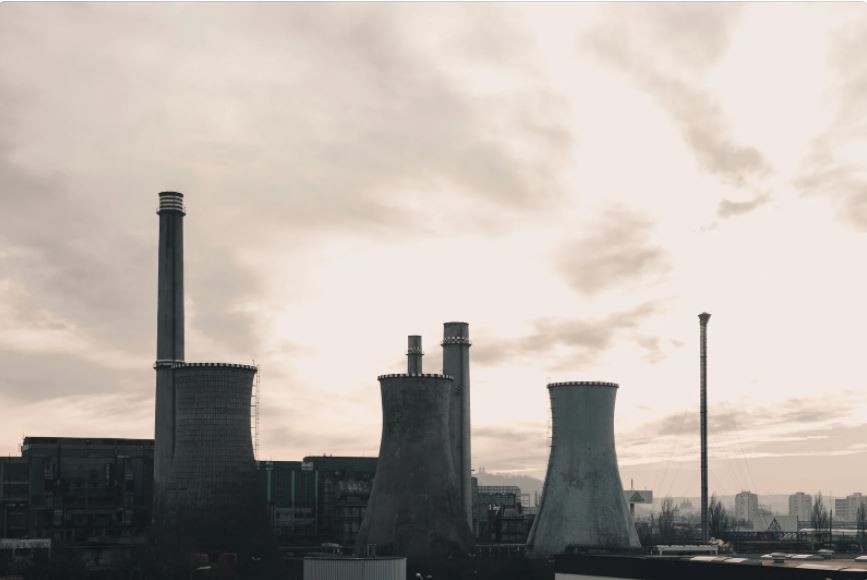 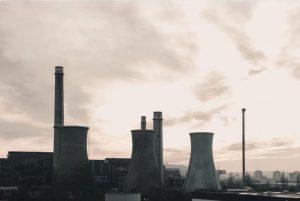 According to recent discoveries, there are allegedly over 30 biolabs funded by the U.S. In Ukraine. An article published by Sputnik on 3/25/22 states the following:

“A $2.1 billion-dollar operation exploring some of the deadliest viruses in at least 30 laboratories – under the patronage of the Pentagon and three private companies: this is the US’s illusive  bio labs program.

Operating in  25 states, it employs civilians who have no accountability before Congress and can bypass the law due to the lack of direct oversight. The program whose existence has been confirmed by none other than Under Secretary of State for Political Affairs Victoria Nuland at a Senate Committee hearing on March 8th has been dismissed by the majority of American mainstream media as ‘conspiracy.'”

Conspiracy, really? The questions we should be asking are: What exactly is our (the USA’s) involvement in the provocation of this war between Russia and Ukraine? Are we part of the problem? Did we, in part, provoke Putin to act against Ukraine? Are we and NATO wanting a war to take place?

It is no secret that President Putin has been warning the West, namely the U.S., that these labs located near the Russian border pose a danger and are a hazard to the Russian population living in those immediate areas. This is true for civilians in both Ukraine and Russia. President Putin has also spoken of the possibility that those labs may be creating bioweapons to be used against the Russian people.

Russia’s Chemical, Biological, and Radiation Protection Forces chief  Igor Kirillov announced to journalists on March 24, 2022 that an investment firm connected to US President Joe Biden’s son, Hunter Biden, has been implicated in the financing of the Pentagon’s military biological programme in Ukraine.

“Incoming materials have allowed us to trace the scheme of interaction between US government bodies and Ukraine’s biolabs. The involvement in the financing of these activities by structures close to the current US leadership, in particular the Rosemont Seneca investment fund managed by Hunter Biden, draws attention to itself.”

According to the MoD’s information, the fund has at least $2.4 billion in investment capital.

“At the same time, a close relationship has been established between the fund and key contractors of the US military, including Metabiota, which alongside Black & Veatch is one of the main suppliers of equipment for Pentagon biolaboratories around the world,” Kirillov added.

Assimilating this information, is Putin justified in acting against Ukraine? And is this a trap which Putin has fallen into which could trigger another Hot World War?

There is no doubt that this present war has already been felt throughout the world in almost every facet of our lives. From energy costs to food prices and scarcity, we could be witnessing the end of an era and the beginning of global strife.

If levers of power in the USA are doing nothing to stop this war and, on the contrary, are profiting from it, don’t we, as citizens of this once great country, have an obligation to stand up to this deceit and call those responsible to account?

Spread the love
This DailyClout article is the writer’s opinion.
One of our country’s most important freedoms is that of free speech.
Agree with this essay? Disagree? Join the debate by writing to DailyClout HERE.
Spread the love
Previous StoryAcademy Award Actors, We Need to Talk
Next StoryJOIN US This Sunday As We DEFEAT THE MANDATES!