An Open Letter on the Struggles of Russian Citizens 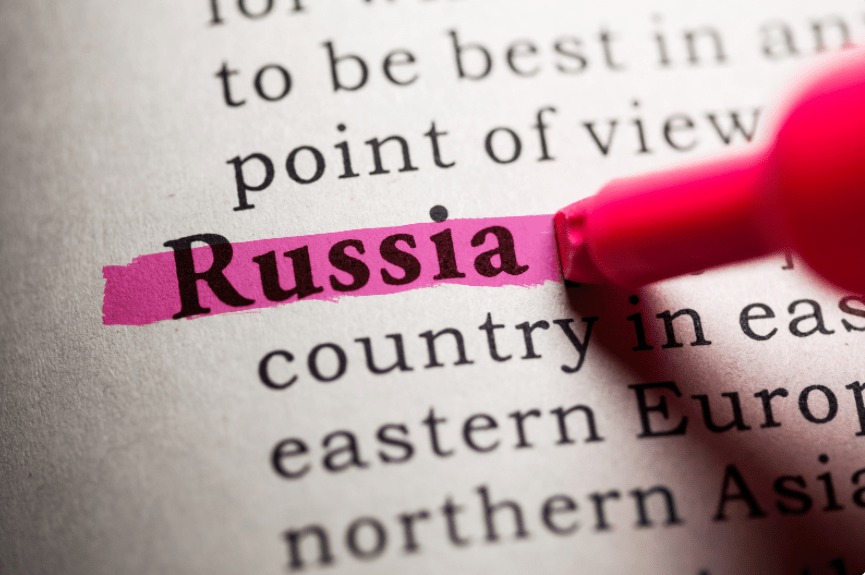 I am writing to you today about someone I know who is a Russian citizen and is facing hardship in the current political climate.

I spoke with a fine arts student currently studying in Italy who was kind enough to describe her struggles as a Russian citizen abroad.

Airlines such as Lufthansa and KLM have canceled all current flights to Russia. She noted that it is possible that some of these restrictions may also be due to the local government in Italy.

The only way for students and other Russian citizens to find a way home is through one of the two countries still open for transit to Russia: Turkey and the United Arab Emirates.

Even so, prices are through the roof and the political climate such that it is nearly impossible for her and other Russian citizens who are abroad to return home to family.

She described the worry that overcame her when things began to erupt between Russia and Ukraine, “I was really paranoid and decided to take all the money I could from my card in case of emergency. It was the right thing to do.”

Thankfully, she was able to retrieve some of her funds before bank cards from Russia were cut off completely.

Despite having the appropriate residential and student paperwork, she is unable to open a bank account in Italy, simply due to being a Russian citizen.

This is a very hard situation for her and many others like her. I would like to educate people on this so that they are aware of the struggles being faced by Russian citizens abroad and are encouraged to support them as much as they can during this difficult time. I hope, in some way, this helps. 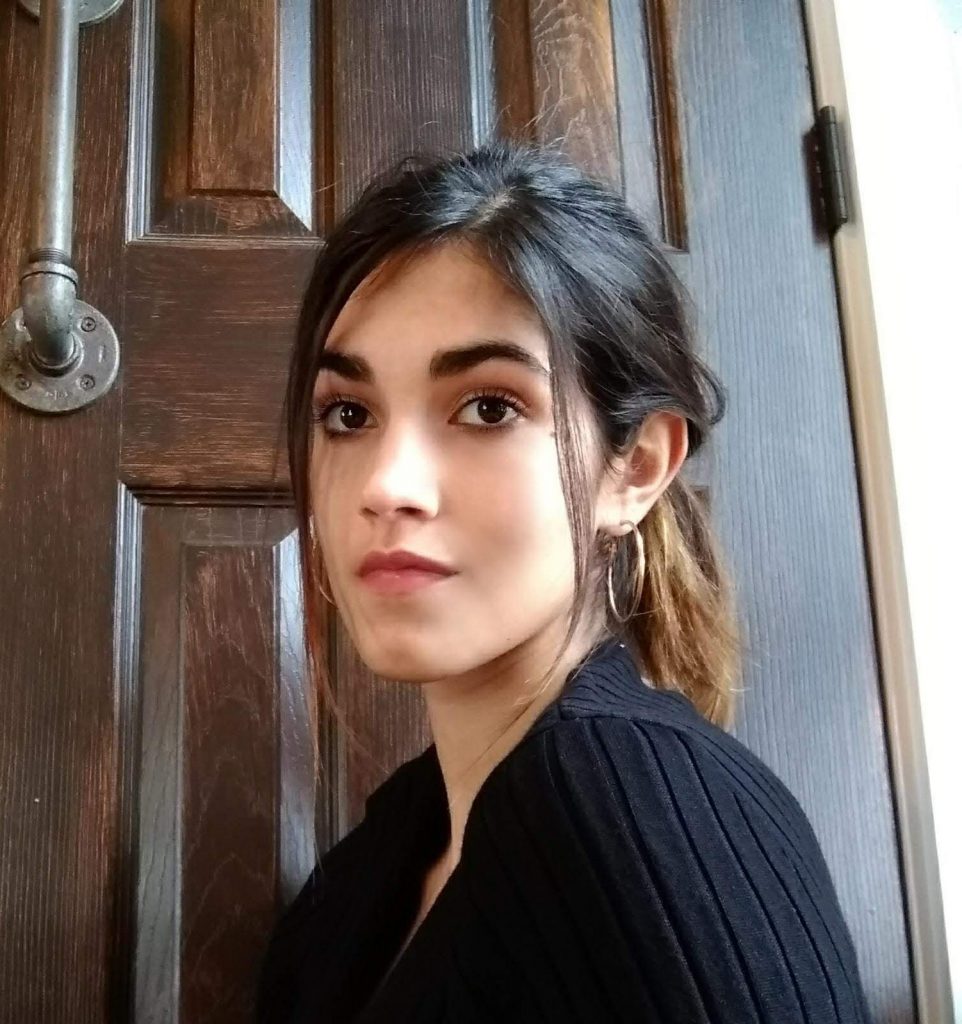 Kate Melgoza is the Associate Editor at DailyClout. She holds a Bachelor’s in English and Writing Studies with a focus in Philosophy.