AHCA Will Be Voted On After Independence Day 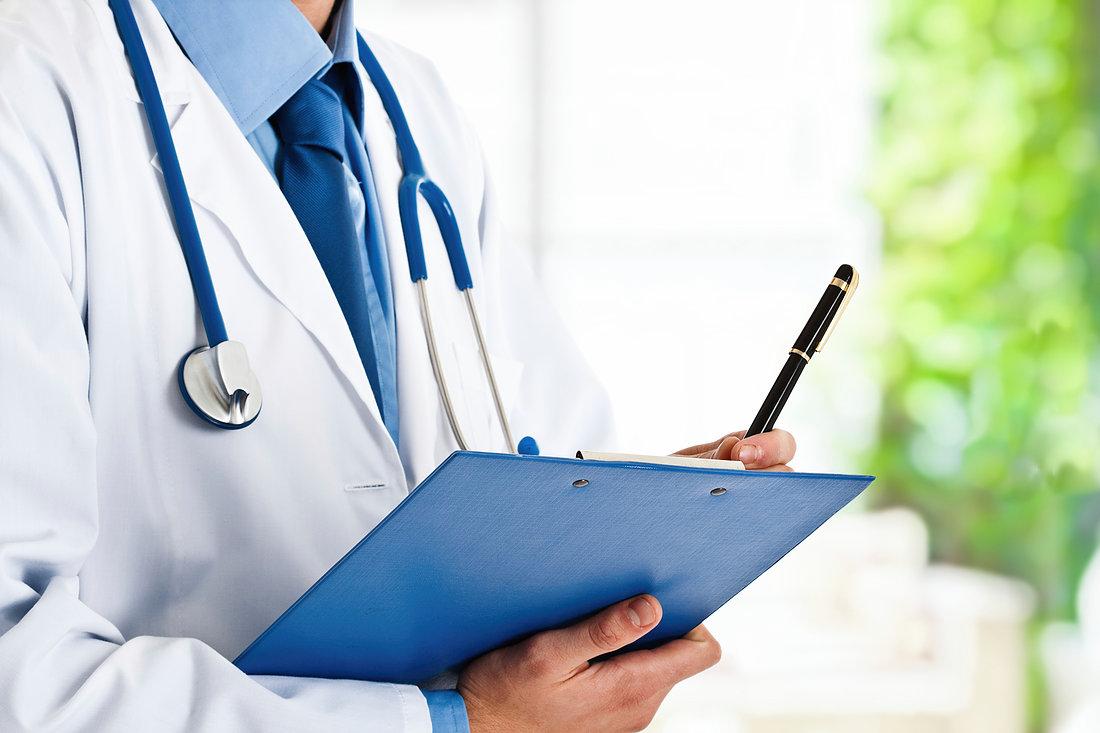 Hey all — big news. The AHCA, the Republicans’ health care bill, has had a postponement on the vote….leadership announced that the vote is pushed back till after the holiday. Maybe all of that citizen feedback — including the fact that you can FIND and SHARE the AHCA in BillCam — has had an effect!